Eto’o : Leadership change could be good for Africa 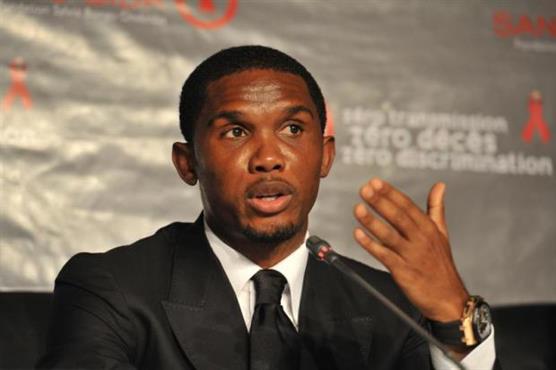 African soccer legend Samuel Eto’o says a leadership change could be good for the continent ahead of the upcoming CAF presidential election.

Issa Hayatou is seeking an 8th term having lead CAF since 1988 and will come up against Madagascar FA President Ahmad on the 16th of March. 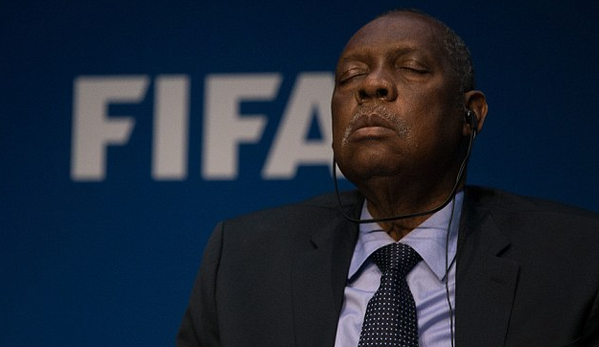 But in an interview with JeuneAfrique.com Eto’o suggested  it could be time for his fellow countryman to give others a chance.

“Issa Hayatou has done a lot for African football And I think that he thinks of his own succession, to perpetuate the good work he has killed said Eto’o.

“Moreover, no institution resists the laws of cycles and change. I just hope that these changes will help African football to evolve, because it is the most important. The development of CAN has improved infrastructure, and that is important.

“But the main beneficiaries of these changes must be players, especially those in Africa. CAF is at a certain level of financial income.

“It is respected, within FIFA for example. But we should bring more freshness to open up other horizons. Without denying what has been done.

“These changes could prolong and improve what has been accomplished. Look at Fifa: The arrival of Gianni Infantino in the presidency has rebooted innovation, without making the institution pitch.Trying to do something else at the head of CAF is not a bad idea he added.