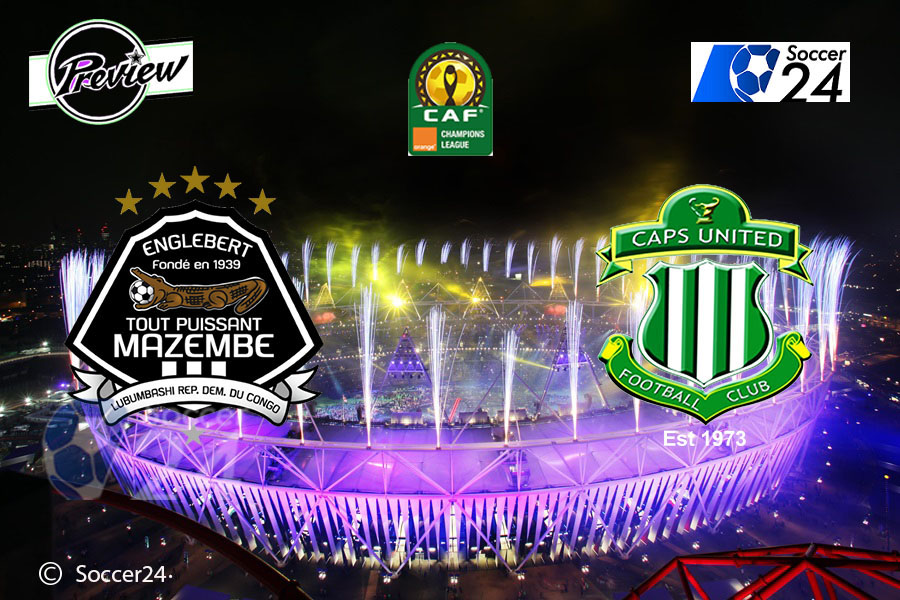 TP Mazembe are five time winners of the prestigious tournament while CAPS United are participating in the competition for the first time in over a decade.

CAPS United can expect an aggressive side when they play Mazembe due to the physical nature of the Congolese side.

They also have a strong psych coming from the fame and confidence they have gathered from consistently succeeding in the African Safari.

On the other hand, the hosts can expect a hungry side in CAPS United; one that is hungry from the drought of non participation in the African Safari.

CAPS United coach, Lloyd Chitembwe, has expressed hope that they can manage the pressure away from home.

“I think the preparations have been good so far, we have done our homework. I’m sure we can safely say we are ready,” he said.

“What is driving us is the desire to want to compete at this level of the game and also it is our dream to compete against the best in Africa. I think it has been worth the experience for us. I think the boys are physically there, [they are] tactically [and] technically at the level where I personally feel they should be at.”

Meanwhile Ronald Pfumbidzai is the only injury concern for with Chitembwe saying the star defender is yet to recover and is a doubt for the crucial match.

Pfumbidzai limped off in the dying stages of the champions league match against Lioli FC in Lesotho.