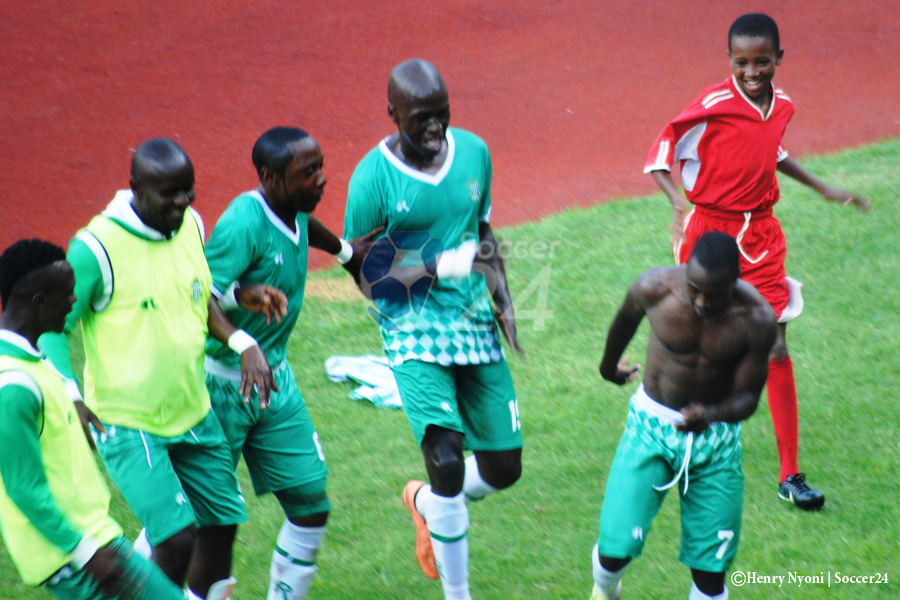 90’Fourth official says there will be six minutes of added time!

67′ Zvirekwi down injured after being pushed but TP Mazembe furious claiming its time wasting,

45’Zvirekwi with a long range effort but parried away by the keeper,

39′ A quick free kick by TP Mazembe results in a shot on target but Sibanda saves again on the goal line!

23’Edmore Sibanda with a great save to deny TP Mazembe