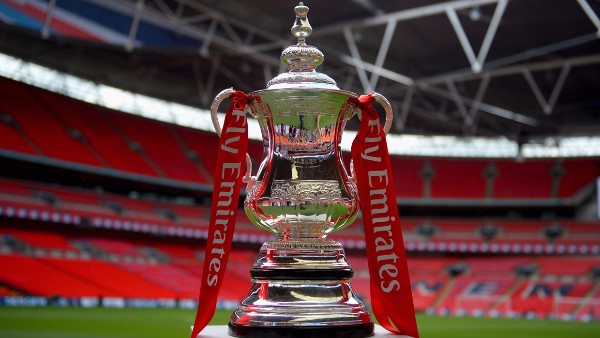 Chelsea have been drawn against Tottenham and Arsenal will face Manchester City in the semi-finals of the FA Cup.

Antonio Conte’s Blues secured their place in the last four when they knocked out holders Manchester United 1-0 on Monday night , shortly before the draw was made.

The clubs boast 32 FA Cup wins between them, with Arsenal leading the way with 12.

Chelsea and Spurs met at the same stage in 2012 when the Blues ran out 5-1 winners through goals from Didier Drogba, Juan Mata, Ramires, Frank Lampard and Florent Malouda.

Amazingly Arsenal and City have met just twice before at any stage in the competition, the most recent of which was a 2-1 fifth-round win for the Gunners in 1971.

The matches will be played over the weekend of April 22-23, with the final on Saturday, May 27.