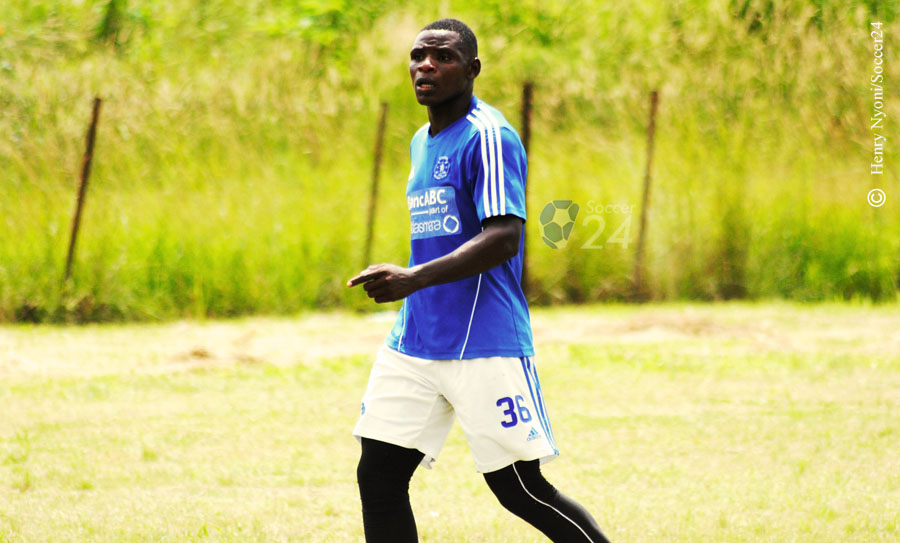 Dynamos centre back, Elisha Muroiwa, says he will benefit from being focused and staying in the right state of mind in the build up to the 2017 Castle Lager Premier Soccer League.

The former premier league champions have been on a trophy drought since 2014 are looking to turn fortunes around albeit losing several good players in the off season.

“I’m definitely in a better state of mind. Everything is good and I’m 100% physically strong,” Muroiwa told Soccer24.

The former premier league champions have played one international and three local friendly matches since the season ended in December. They played to a 3-3 draw against northern region division one side Trojan Stars before winning 1-0 against Chapungu courtesy of an own goal.

They played to a 0-0 draw against Black Rhinos at Gwanzura stadium on Saturday. Dynamos are under pressure to gel with their fierce rivals looking to put a big show.

“I think we have a good team with potential to do [well] unlike last year. So I believe we will do well when the league starts,” he said.