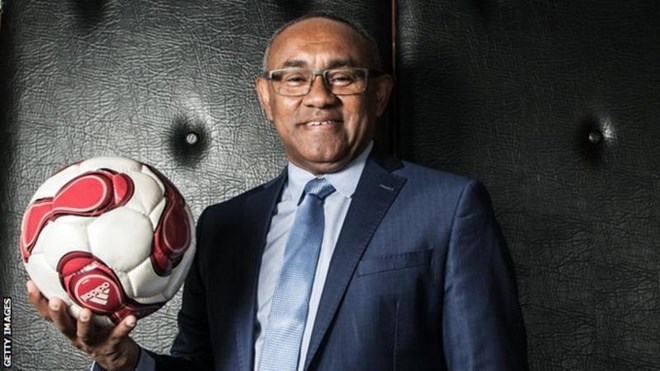 Ahmad beat Hayatou by clinching 34 votes in the elections held at the CAF Congress in Addis Abbaba, Ethopia today.

Hayatou had been at the helm of CAF since 1988 and critics argue that his ouster marks the dawn of a new era for African football.

The Cameroonian’s leadership came under intense criticism with many federations believing it was time for change .