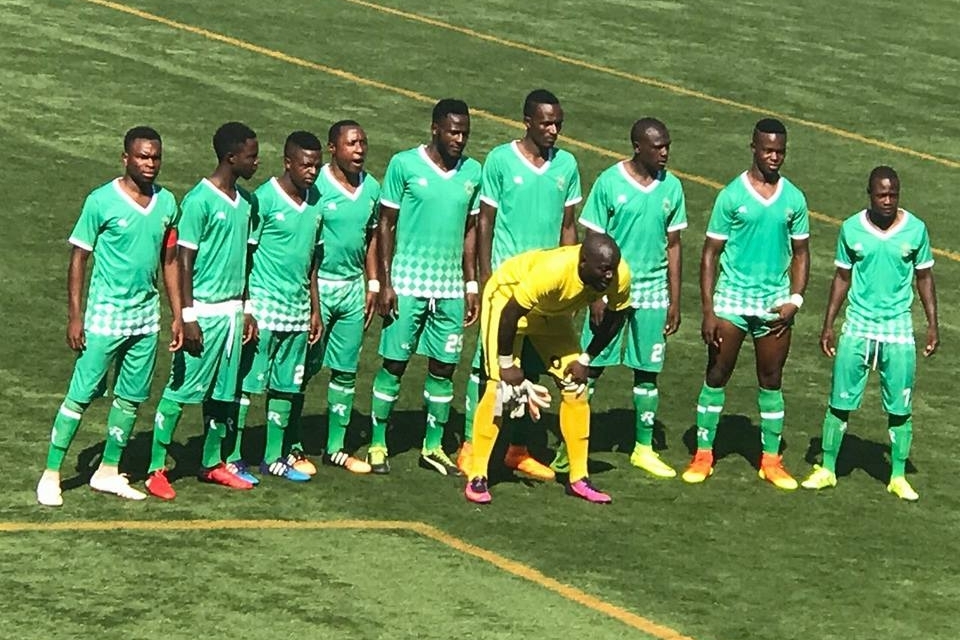 CAPS United stand to greatly benefit financially if they manage to go past TP Mazembe this afternoon at the National Sport Stadium in a CAF Champions League second round tie.

The Green Machine held their own to clinch a key away goal by drawing 1-1 in Lubumbashi giving themselves a massive chance of upsetting the five time African Champions.

Thanks to the overall prize money increase after signing a deal with oil giant Total , CAF Champions League group stage participants are guaranteed at least $550 000.

The figure is five times the amount CAPS United received for winning the Castle Lager Premiership and should be a huge incentive for a club that has struggled financially.

Despite being one of the top clubs in the country CAPS United does not have an official principal sponsor and has had to rely on cash injections by club owner Farai Jere and his partners.

The needs for funds has also seen the club increase the gate charges for the match to $5 which has drawn mixed reactions from fans. However club CEO Cuthbert Chitima defended the gate charge hike saying the club really needed the money after making heavy losses while participating in the competition so far.