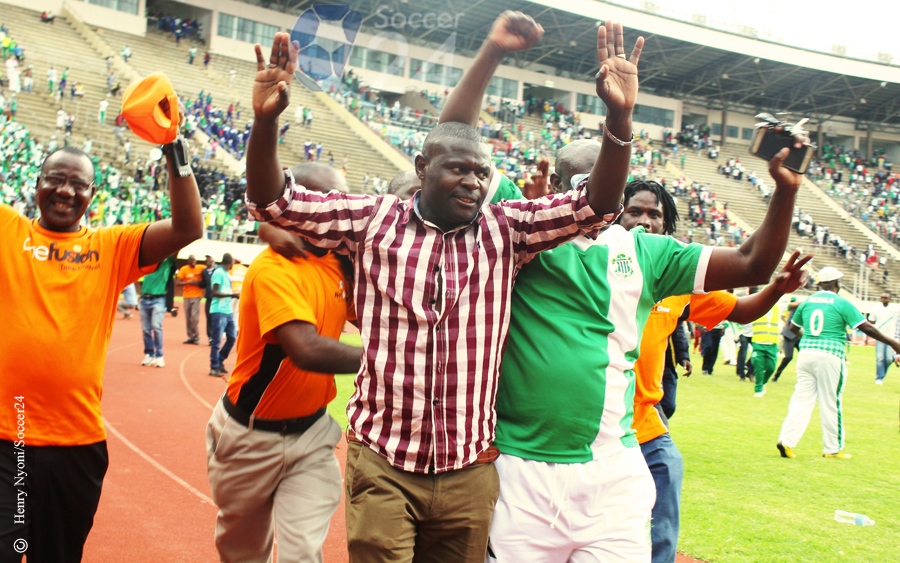 Zimbabwe premier league champions CAPS United fulfilled their dream of qualifying for the mini league by dumping TP Mazembe in the first round second leg of the CAF champions league in Harare on Sunday.

It was getting emotional and physical with undesirable clashes of violence between CAPS United details and TP Mazembe stalwarts happening before the match.

But the the CAPS United faithful and the players at the National Sports Stadium were meant to be relieved, getting sentimental as the Lloyd Chitembwe side broke club history of reaching the last eight for the first time in the CAF champions league in front of several hundreds of their fans.

CAPS United qualified for the CAF champions league for the first time in over 10 years when they won the premier league last year.

Soccer24 captured for you the emotional highs and lows in pictures: 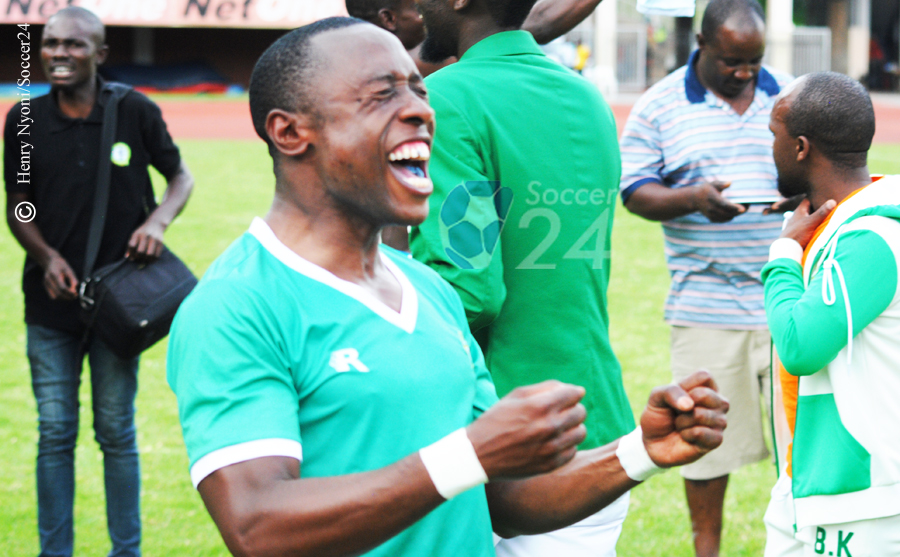 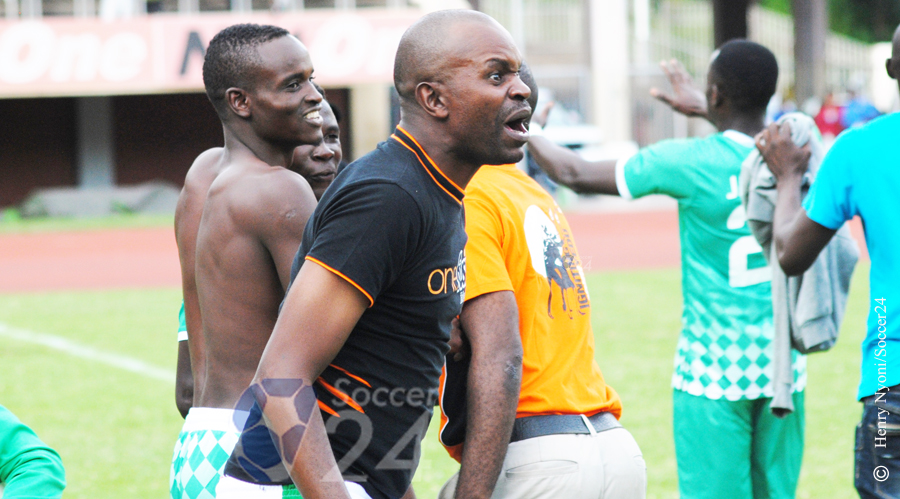 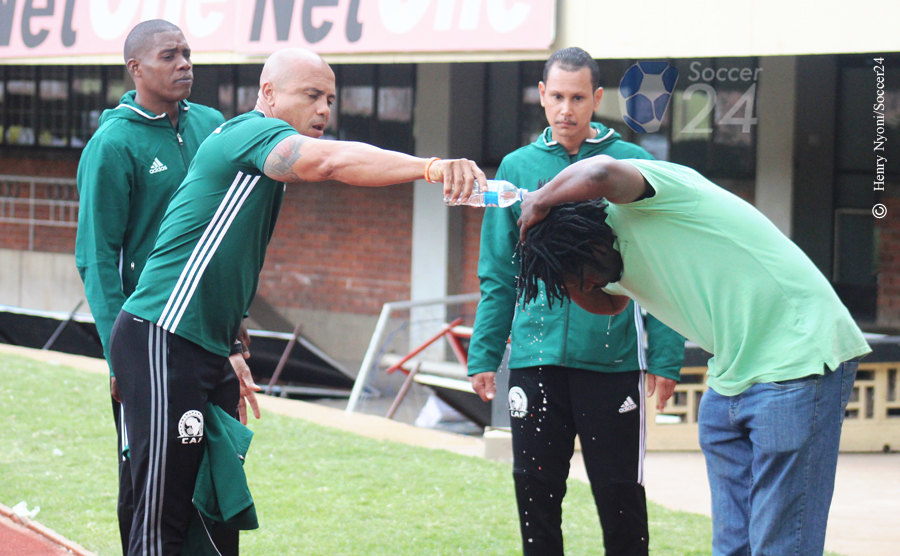 Downside | A CAPS United bleeding stalwart is washed by controversial Seychelles referee, Bernard Camille, after a violent altercation with TP Mazembe bouncers before the match. The unsporting behaviour was condemned with the severity if deserves (Image credit/ Henry Nyoni/ ©Soccer24/ 2017). 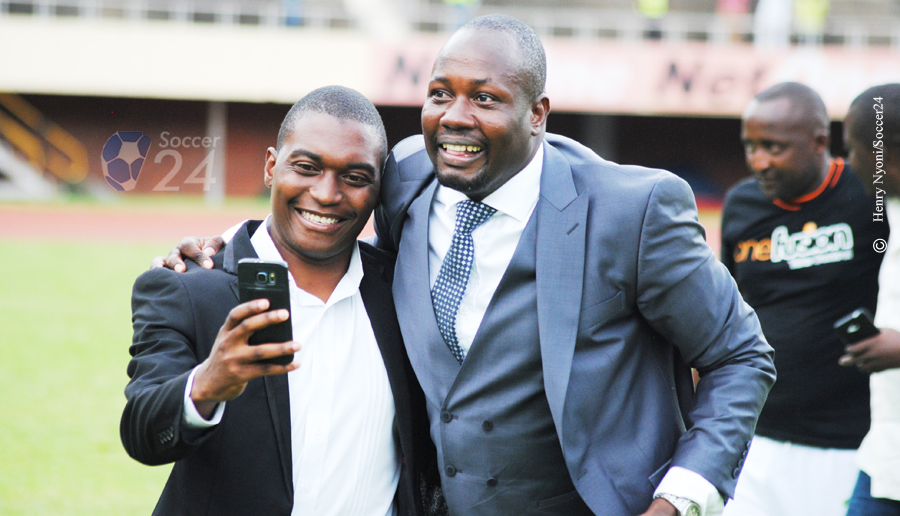 CAPS United board chairman, Farai Jere (right), has a selfie taken with a fan amid celebrations at the ring of the final whistle (Image credit/ Henry Nyoni/ ©Soccer24/ 2017) 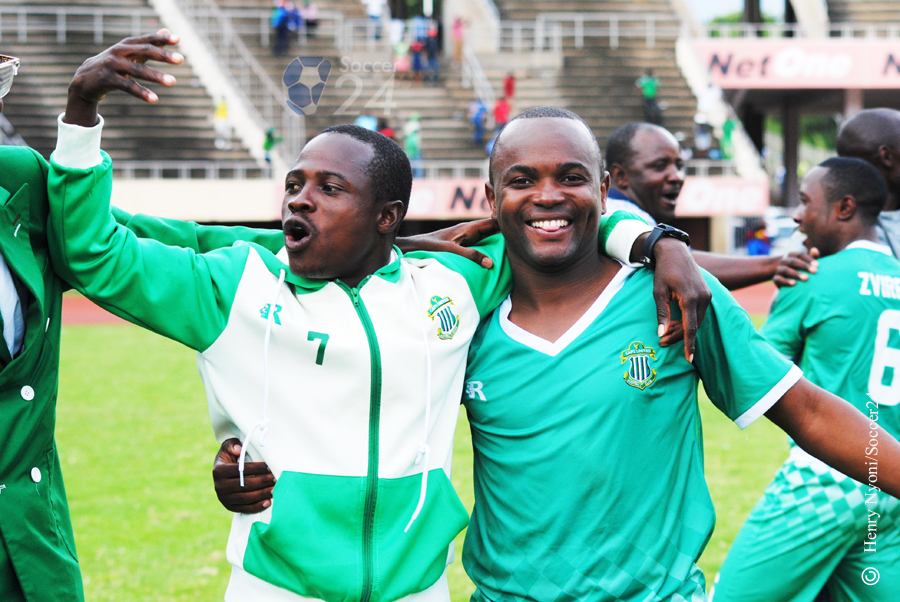 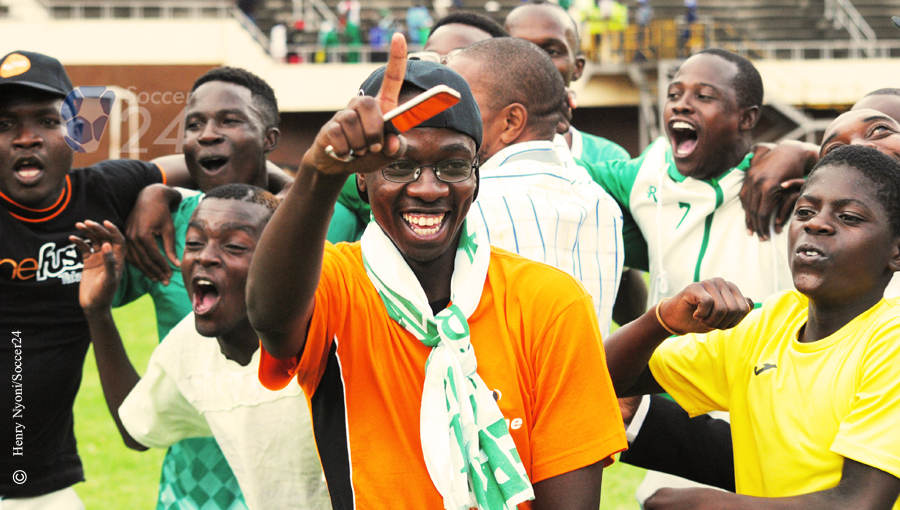 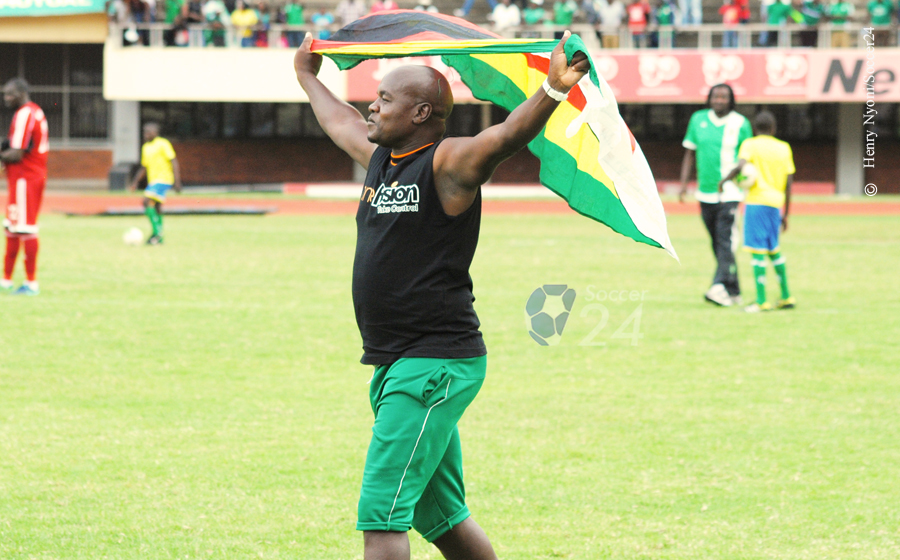