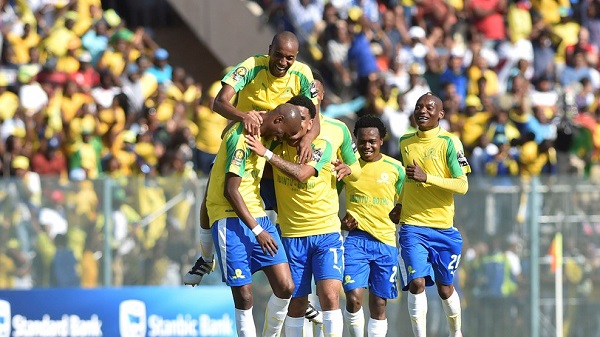 CAPS United are set to discover their opponents in the group stages of the Champions League when the draw takes place tomorrow in the Egyptian capital Cairo on the 26th of April.