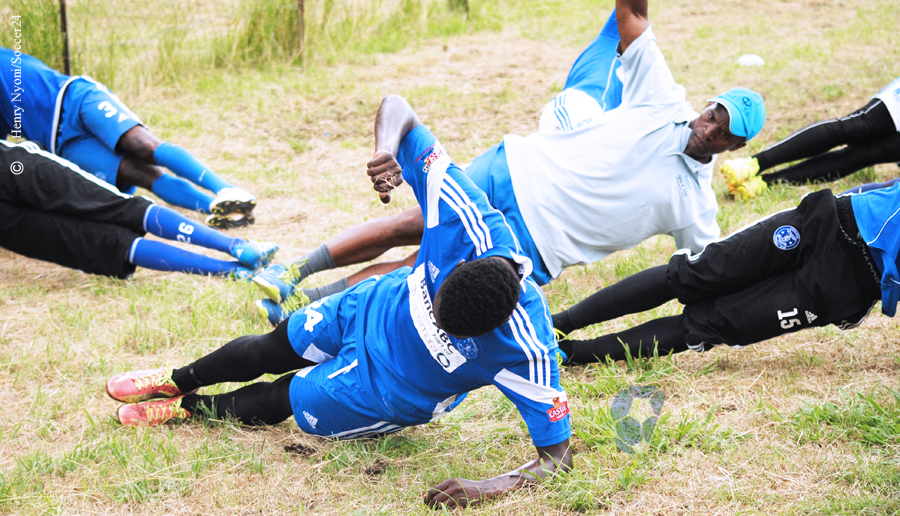 Cameroonian star,  Joel Christian Epoupa Ntouba, has signed for premier league giants Dynamos this asfternoon, according to the player’s representatives.

The 23-year-old striker, who arrived at Dynamos a fortnight ago and has been undergoing trials at the club, is willing to commit and is set to replace Roderick Mutuma whom the club offloaded in January.

“Yes, everything is in order and if everything goes according to plan, the player will sign today. We have negotiated everything and we agreed on everything.

“About the length of the contract and the details of the contract, Dynamos would be in a better position to tell you,” Gilbert Sengwe, the player’s manager told Soccer24.

Ntouba is highly rated and experienced having already played CAF champions league football with Cameroonian MTN Elite One side Astres De Douala and regularly participated in the Cameroon U20 and U23 national teams.

“Yes, there are plans are underway to sign the player. Maybe today if all goes well,” he said.