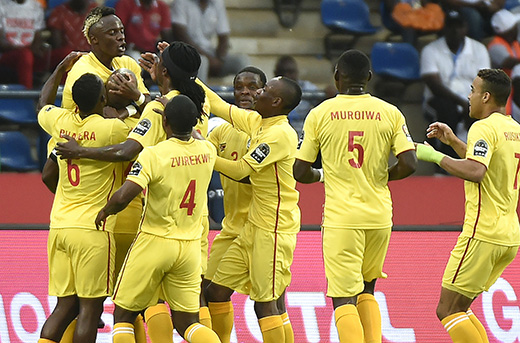 The Zimbabwe national team will be in action this weekend as they take on Zambia in an international friendly.

According to a statement from ZIFA the match will take place on Sunday at the National Sports Stadium.

Details of the players and technical team for the match will be released by the association on Wednesday.

The Warriors have not been in action since their early exit at AFCON 2017 in Gabon and are coachless after Callisto Pasuwa’s contract was not renewed.

However ZIFA president Philip Chiyangwa has already indicated that a caretaker local coach will be in charge until a substantive coach is named.