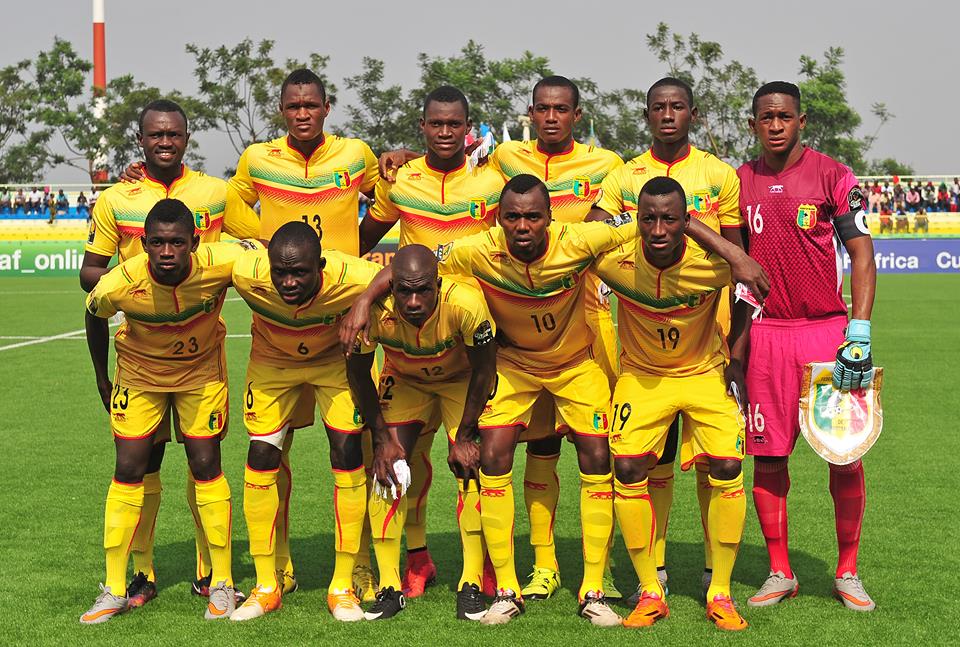 Mali’s Football Association (FEMAFOOT) has been suspended by Fifa until further notice over government interference in football matters.

FIFA blamed the actions of sports minister Housseini Amion Guindo after he “decided to dissolve the executive committee of FEMAFOOT (the Malian FA) and appoint a provisional committee mandated to run the association.”

Mali are bottom of African Group C in 2018 World Cup qualifiers with one point from two games although their next match is not until the end of August when they play away at Morocco, giving them plenty of time to find a solution.

Fifa said the ban would be lifted only when the FEMAFOOT board and president Boubacar Baba Diarra are reinstated.

Football’s world governing body stated: “No team from Mali of any sort (including clubs) can take part in international competitions as of 17 March 2017 and until the suspension is lifted.

“This also means that neither FEMAFOOT nor any of its members or officials may benefit from any development programme, course or training from Fifa or the Confederation of African Football.”