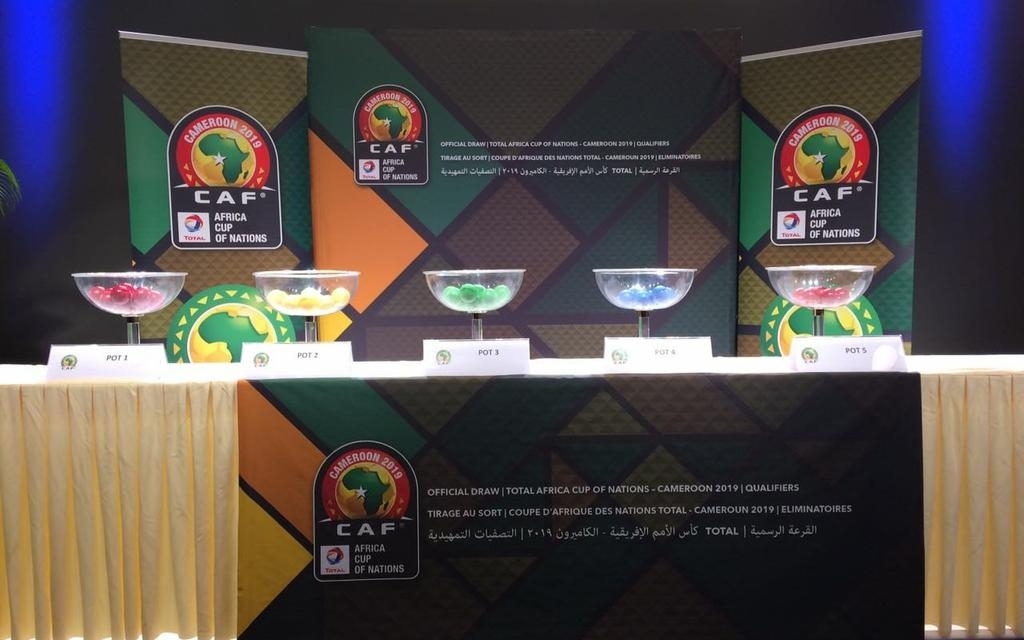 The draw for the group stages of the CAF Champions League and Confederations Cup is set to take place in Cairo on April 26 CAF has confirmed.

“The draws for the 16 qualified teams for the group phases of Total CAF Champions League 2017 and the Total CAF Confederation Cup 2017 will take place on Wednesday, 26 April 2017 at the CAF Headquarters in Cairo, Egypt at 14H00 local time (12H00 GMT),” read a statement released by Africa’s football governing body.

Caps United who knocked out giants TP Mazembe will know their opponents then.

Meanwhile, Caps United are in pot 4 together with minnows Zanaco of Zambia, Ferroviairo of Mozambique and Ethiopian Kedus and will definately face the top guns in Africa.

Pot 1 features the most successful teams in the tournament – Al Ahly and Zamalek of Egypt, defending Champions Sundowns and Tunisian Etoile du Sahel.

In the group stage, the 16 teams are drawn into four groups of four. Each group is played on a home-and-away round-robin basis. The winners and runners-up of each group advance to the quarter-finals