Head to head: Zimbabwe vs Zambia 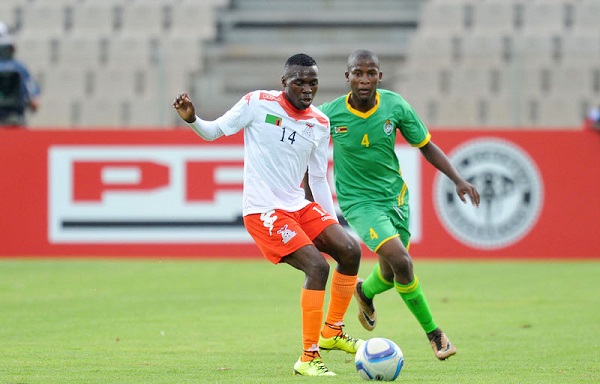 Zimbabwe will face Zambia in the famous Zambezi derby on Sunday in what is always a thrilling encounter.

The two Southern African sides will be meeting for the 45th time since Zimbabwe’s Independence in 1980 with Zambia leading the head to head in the previous clashes.

Zambia has won 16 times against their rivals while Zimbabwe has won 8 times. 16 games ended in draws.

The last time the two teams played was last year in November in another International friendly were Zimbabwe came tops winning 1 nil courtesy of a Teenage Hadebe goal.

The matches between the two teams have over the years been tightly contested producing close margins with a few goals scored.