Report: Zimbabwe and Zambia play out to goalless draw 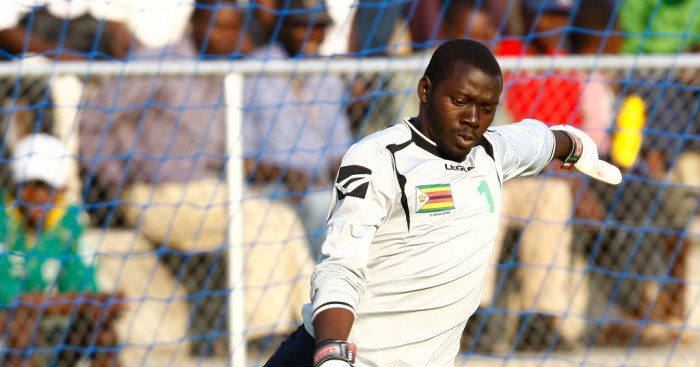 The Zimbabwe national soccer team played out to a goalless draw against Zambia at the National Sports Stadium this afternoon.

The match was witnessed by a poor crowd despite the most affordable ticket going for USD$2.

Zambia were the better side for most of the match as the Warriors were inhibited by a lack of cohesion and creativity in the midfield.

Zimbabwe settled into the game early but it was Zambia that looked dangerous and displayed the more purposeful football coming close on a number of occasions in the first half. Edmore Sibanda made good saves while the defence partnership of Dennis Dauda and Parston Jaure was one of the positives for the Warrios.

The midfield of Rodreck Chinyengetere , Liberty Chakoroma and Ronaldo Chitiyo struggled to provide anything for lone striker Prince Dube who didn’t see much of the ball most of the afternoon.

Despite playing second fiddle for most of the match Edmore Sibanda came close to scoring with two free kicks just before halftime with both set pieces just going over.

Zambia continued their momentum in the second of half as the Warriors survived repeated waves of attacks.

Jackson Mwanza had a great chance to put the visitors ahead but his header went just wide. In the 81st minute, Mwanza went even closer when he cheekily beat Edmore Sibanda before shooting towards an empty net before Dauda came to the rescue and just managed to clear off the line.

In the 83rd minute, a rare Warriors break against the run of play saw Ronald Chitiyo shot force a save from Kennedy Mweene.

Zambia continued to pin down the Warriors defence but the Mapeza’s men held on to clinch a draw.