Sibanda : ZIFA are not in a rush to appoint new Warriors coach 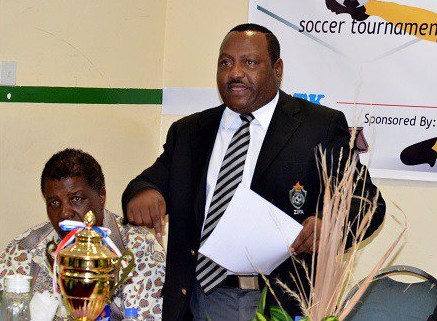 ZIFA have insisted they are not in a rush to appoint a head coach for the Zimbabwe national team following the friendly against Zambia at the weekend.

The Warriors are without a substantive head coach after Callisto Pasuwa’s contract was not renewed by the association after AFCON 2017.

Norman Mapeza took charge on the hastily prepared friendly against Zambia but the FC Platinum coach seemed to suggest it was only to help the national team and focused on his club for now.

Speaking on the coaching situation, Sibanda told the Herald, “We are not in a rush. “We have fulfilled our friendly match requirements and we are happy. Our next game is months away.

Sibanda also indicated they were happy with Mapeza but would make an announcement of the new head coach at the appropriate time.

Zimbabwe are set to begin the AFCON 2019 qualifiers in June while the CHAN qualifiers are scheduled for July.