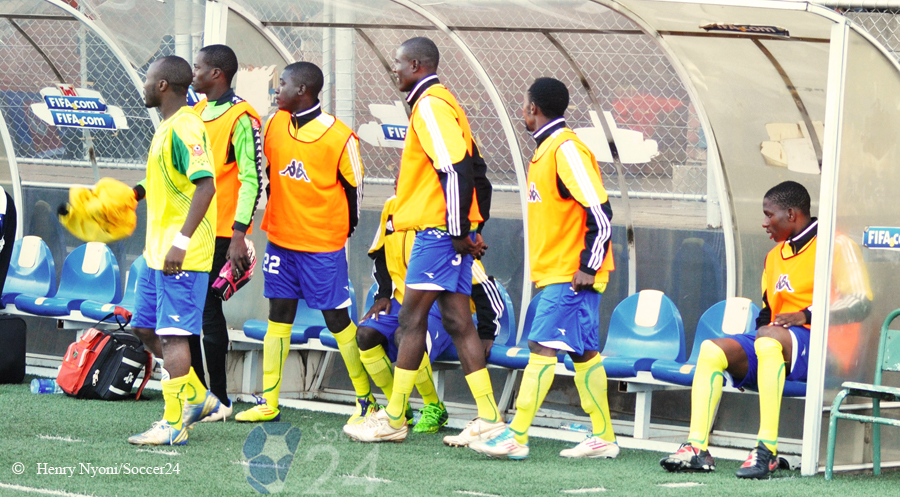 Speaking at a training session at Gwanzura stadium in Harare this afternoon, Madzivanyika said that the football landscape is shifting and all teams want to win everything.

“Everyone wants to win everything at stake. That is also our aim.

“We will give it our best and I hope with the effort we are putting in we will at the end of the season come tops,” Madzivanyika told Soccer24.

Madzivanyika was appointed Harare City head coach in February after a new Zimbabwe Football Association (ZIFA) directive was introduced stipulating that all head coaches of Premier Soccer League (PSL) clubs are to have Confederation of African Football (CAF) A coaching licences with effect from this season.

Harare City had a scuffle with ZIFA with the former refusing to appoint a new coach after the then coach, Mkhuphali Masuku – who is a holder CAF B licence and also doubled as the Zimbabwe national soccer team’s assistant coach – missed a CAF A licence training course in January due to the participation of the Warriors at AFCON 2017 in Gabon.

“Everyone wants to win
everything at stake.
That is also our aim.”

Harare City, however, made a u-turn and appointed Madzivanyika, who was the assistant coach, as the club’s new head coach with Masuku becoming assistant coach ahead of the start of the 2017 Premier Soccer League season.

The new head coach has said that he feels honoured being entrusted with the club’s hot seat and is excited about the new challenge and will push for silverware.

“Just like any other job, when you are given the mandate to run the club it’s exciting and you have to push for it,” he said.

City, who have purchased new players in the off season, begin their premier league campaign this Saturday with a hot fixture against newly promoted Yadah FC at the National Sports Stadium in Harare.

“We are looking forward to a good season [and] I think we have done our preparations since preseason began. The guys are ready, and I just hope we will have a good season.

“We have new players in Pritchard [Mpelele] from Hwange [Football Club], Malvin Gaki (from Triangle FC) and Tinashe Bhalakazi,” he said.

Madzivanyika also said that the team looks strong despite having several unnamed players with knocks ahead of the Yadah FC encounter at the weekend.

“[They have] just a few knocks and the medical team is just assessing the players,” he said.