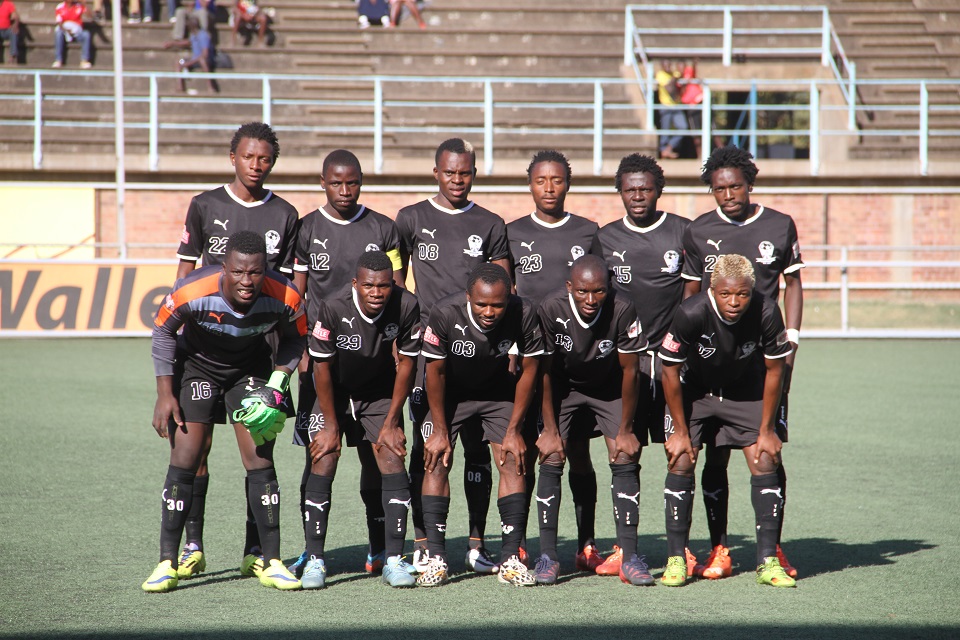 Tsholotsho have explained the reasons behind their decision to play in Beitbridge for the upcoming premier League season.

Tsholotsho clinched promotion to the top flight  in 2014 making history by becoming the first rural based outfit to play in the Premier Soccer league the following year.

However Tsholotsho have used Bulawayo stadia as their home grounds but that is now set to change with the club’s leadership opting to use Dulivhadzimu in the border town of Beitbridge .

According to Phiri Tsholotsho could get as little as 100 fans attending their matches at Luveve and White CIty stadium in Bulawayo.

Border Strikers who were relegated from the Premier Soccer League last season used to attract good crowds at Dulivhadzimu and Tsholotsho are hoping for the same in the 2017 season as they look to boost their finances.

The arrangement will see Tsholotsho train on Thursday, and Friday in Beitbridge before playing home games there at the weekend.