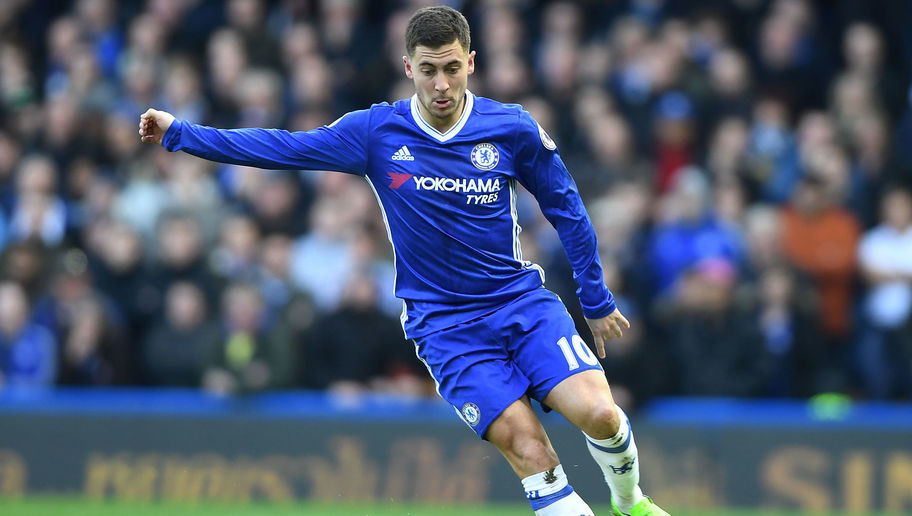 Eden Hazard scored twice to help Chelsea to a 2-1 win over
Manchester City at Stamford Bridge this evening, keeping his side’s healthy lead at the Premier League summit intact.

Arsenal recorded a 3-0 victory over West Ham United to move into fifth position in the Premier League table.

Second-half goals from Mesut Ozil , Theo Walcott and Olivier Giroud got the job done for the Gunners as Arsene Wenger got back to winning ways in the top flight.

Meanwhile, Liverpool missed the chance to move eight points clear of fifth place having been held to a 2-2 draw by Bournemouth at Anfield this evening.