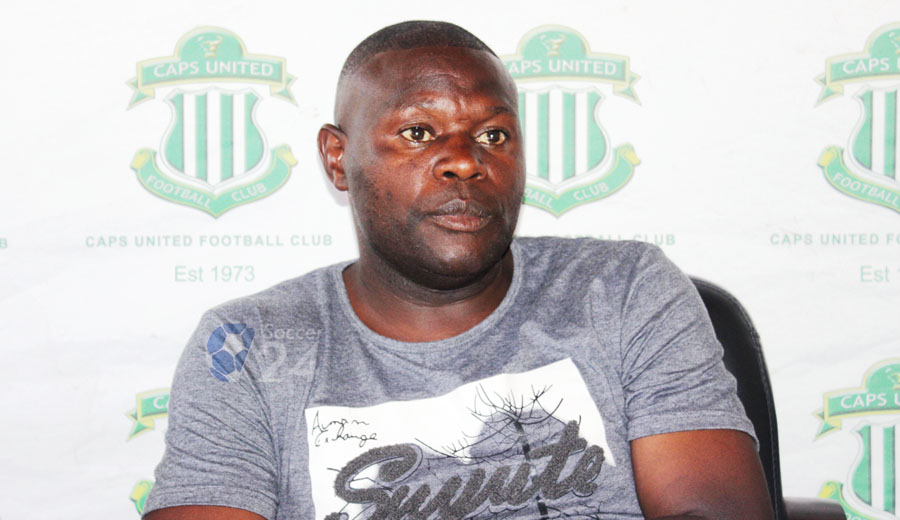 Lloyd Chitembwe says CAPS United are not struggling to score goals as some have suggested ahead of their clash against Harare City this weekend.

The league champions were held to a goalless draw by premiership returnees Shabanie at Maglas Stadium in Matchday 1 and are yet to find the back of the net in open play since their 1-1 draw with TP Mazembe in Lubumbashi.

However speaking at the club’s weekly press conference Chitembwe said, “We have not been struggling in front of goal as some people want to put it.

Chitembwe also opened up Simba Nhivi’s contract issues with the club.  Nhivi is yet to sign a new deal and has been linked with a move away.

“Its sad not to have him within the group because he is a player who gives us a lot. “He is a player I really wanted to work  considering what he was giving to the team admitted Chitembwe