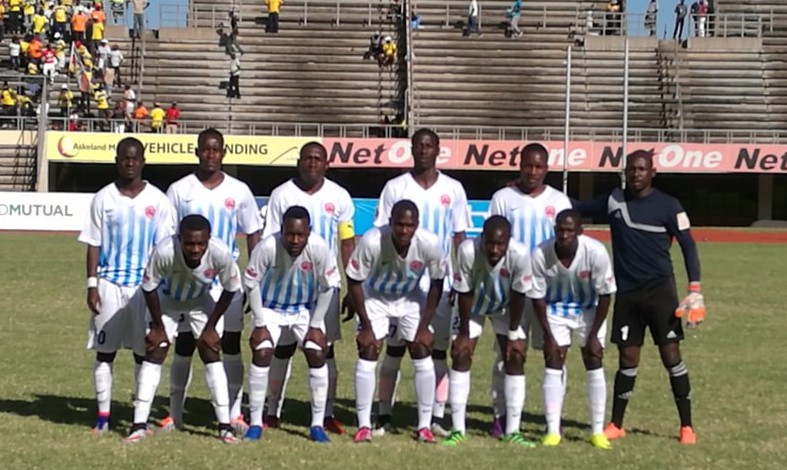 Yadah FC have grabbed their first maximum points in the top flight after beating ZPC Kariba 1-0 at the National Sports Stadium this afternoon.

The Prophet Magaya owned outfit dominated the match and took the lead through Jimmy Dzingai just before halftime break. Yadah  could have added more goals with better finishing.

However the goal proved to be enough for Yadah to claim all three points as Week 2 of the Castle Lager Premiership got underway.

Yadah now have a four points from their first two games after playing out a goalless draw against Harare City last weekend. The result puts Yadah  in top spot ahead of the weekend games.

There are eight more matches left in Week 2 of the Castle Lager Premiership.