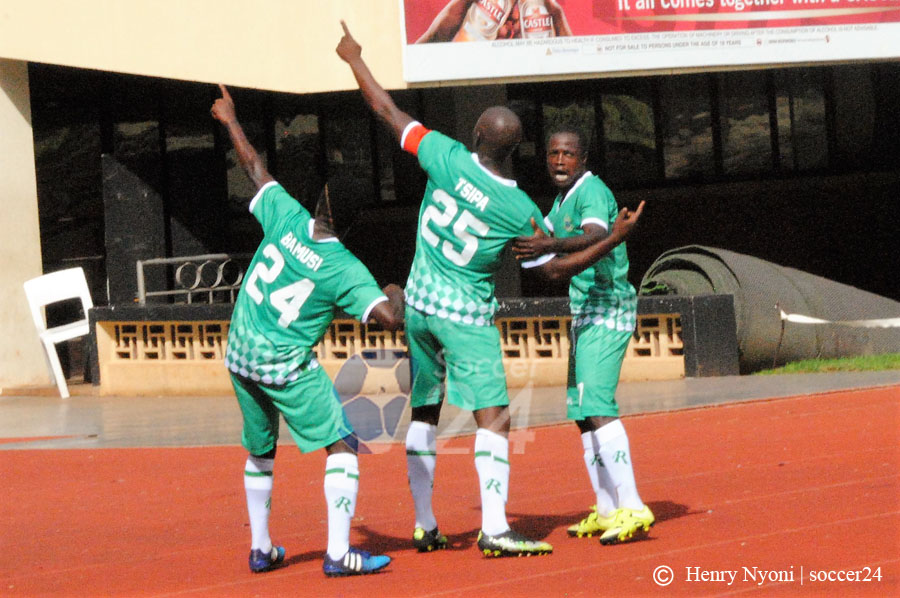 CAPS United will be out to claim their first maximum points of the season when they face Harare City at the National Sports Stadium this afternoon.

The defending league champions were held to a goalless draw by Shabanie at Maglas last weekend but will be fancying their chances at their favourite hunting ground, the National Sports Stadium.

Chitembwe remains bullish about retaining the league title and has confidence in his squad.

“I am happy with the players response , I have told them to make sure we are better than we were last season and they have responded positively said Chitembwe earlier in the week.

Speaking ahead of the match Harare City head coach Mike Madzivanyika said they were treating CAPS United like any other team.

We have not done any special preparations for the them, they are a good team but we will treat them like any other PSL team said Madzivanyika.