Edgardo Bauza has been sacked as Argentina National Team coach. 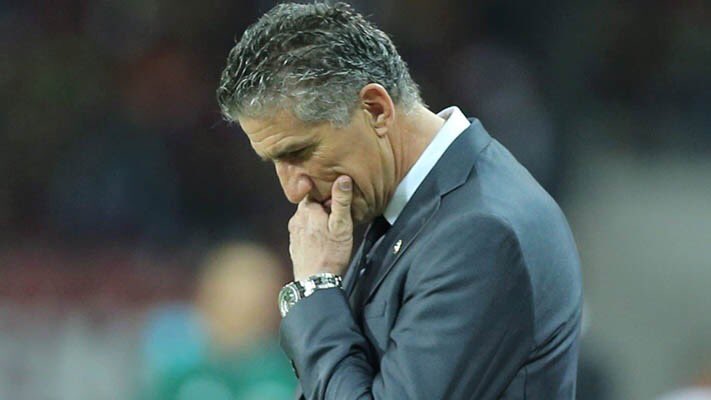 Argentina has fired its newly appointed national head coach Edgardo Bauza after just eight months in the job, as the team struggles in qualifying matches for next year’s World Cup in Russia.

The Argentine Football Association confirmed Monday that Bauza’s reign was over after just eight matches in charge.

”Bauza has been informed that he is no longer the coach of the national team,” AFA President Claudio Tapia told reporters.

Bauza, 59, only started the job last August when Gerardo Martino departed after Argentina’s loss in the final of Copa America Centenario.

That defeat prompted captain Lionel Messi to announce he was quitting the national team, and although Bauza persuaded Messi to change his mind and target the 2018 World Cup, the team’s fortunes did not improve.