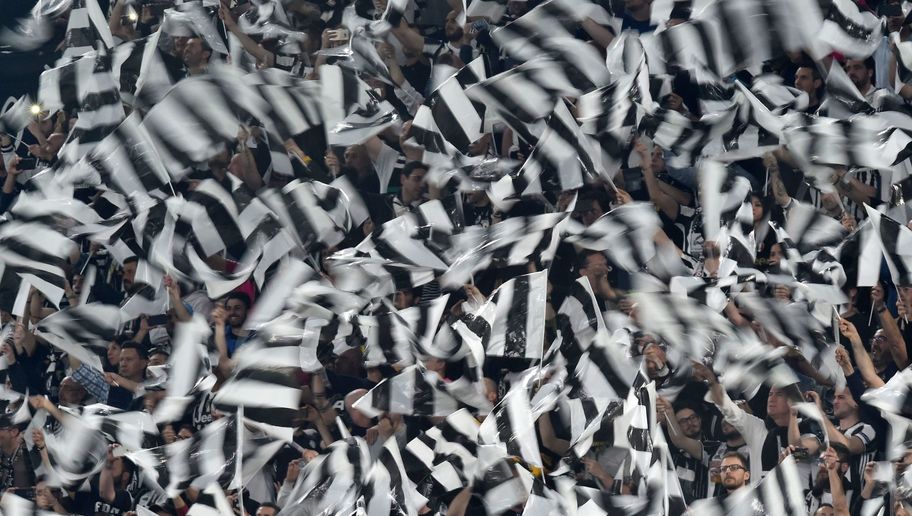 Paulo Dybala scored twice as Juventus recorded a 3-0 win over Barcelona in the first leg of their Champions League quarter-final in Turin on Tuesday night.

Dybala netted twice in the first 45 minutes of action, before
Giorgio Chiellini added a third early in the second period as the Italian champions secured a three-goal advantage ahead of the return match at Camp Nou.