Ntouba cleared to play for Dynamos 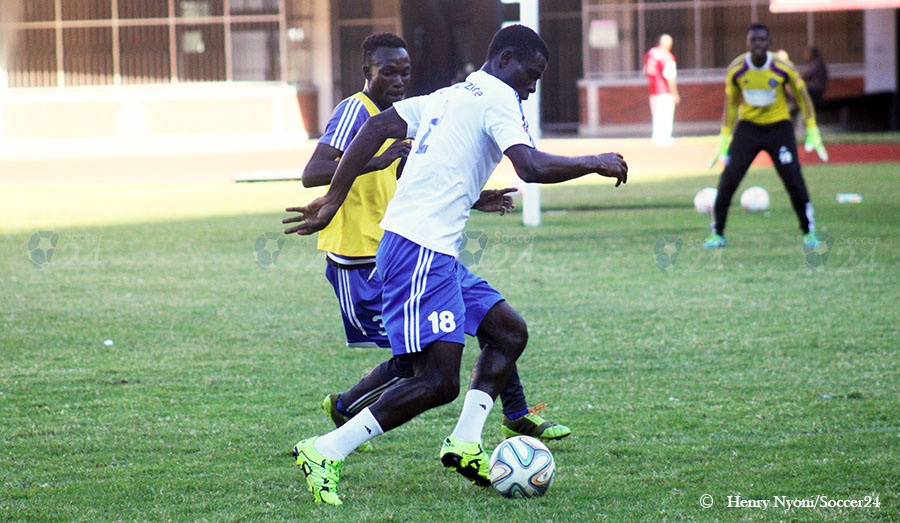 Cameroonian striker, Christian Ntouba, has been cleared to play his first game for Dynamos ahead of the Independence Cup semi-finals against CAPS United on Sunday, according to coach Lloyd Mutasa.

The highly rated Cameroonian arrived in February this year from Astres de Douala but has not played for the Harare club since joining due to paperwork.

Mutasa expressed gratitude that the player could be now available for the Glamour Boys, who have already lost 1-0 and drawn 2-2 in the premier league this year.

“Everything is under control and the Dynamos multitudes should come and the young man will probably be playing his first match this weekend,” Mutasa told journalists.

Dynamos team manager, Richard Chihoro, said Ntouba’s International Transfer Certificate (ITC) has been processed and the player should be available for selection on Sunday when they play premier league champions CAPS United in the Uhuru Cup at the National Sports Stadium.

“I hear he has been cleared. We have a guy who does ITCs but he’s not there at the moment, he’s in Masvingo, he’ll be back tomorrow evening. So we are expecting that if it has gone through, he’s the one who does [player] licences. I’m expecting that the boy will play very well on Sunday.