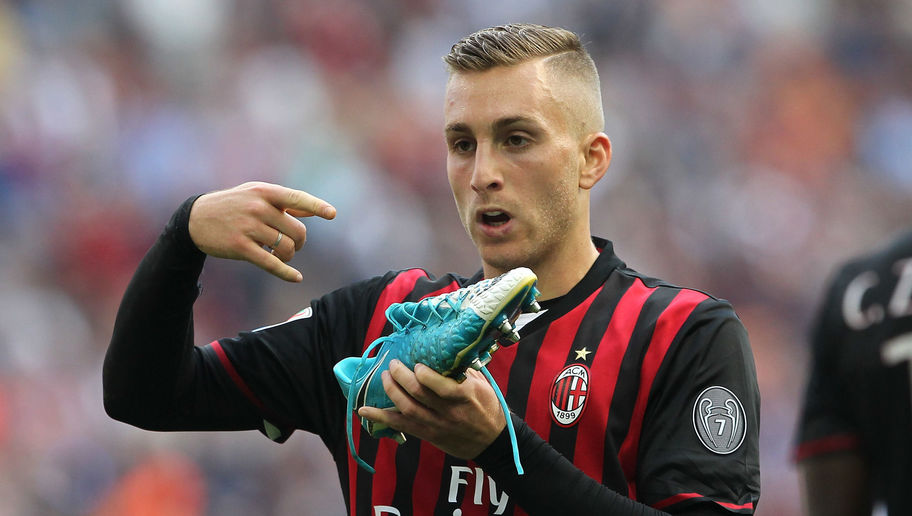 In a statement, Berlusconi’s family holding Fininvest said it had sold its entire 99.93 percent stake in the club to Luxembourg-based Rossoneri Sport Investment Lux, the company that replaced the original Chinese bid vehicle.