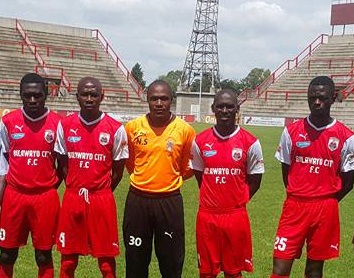 Shabanie were handed their first league defeat of the season when they went down 2-0 to Bulawayo City at Maglas Stadium this afternoon.

Bulawayo City were the first to settle after a slow start to the game and Mkhokheli Dube had a great chance to put his side ahead in the first half but wasted the chance with the keeper to beat . Halftime came with the score still goalless.

In the 67th minute Mukhululi Moyo broke the deadlock when he scored after Shabanie failed to clear the ball. In the 84th minute a counter attack saw Mkhokheli Dube  add a second for Bulawayo City and seal all three points

In the other match of the afternoon Tsholotsho and Yadah played out a goalless draw at packed Dulivhadzlimu Stadium in Beitbridge.

Tsholotsho had the upper hand for most of the game as Yadah sat back and opted to defend to pick up a point away from home. 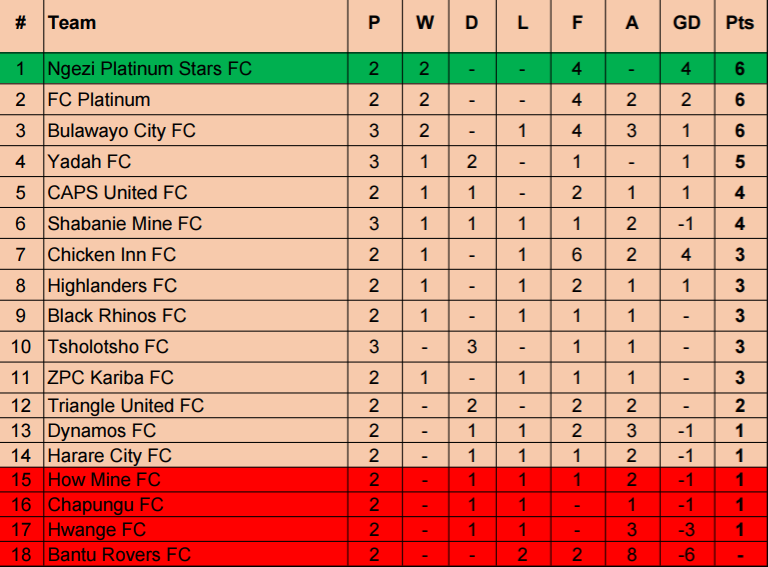