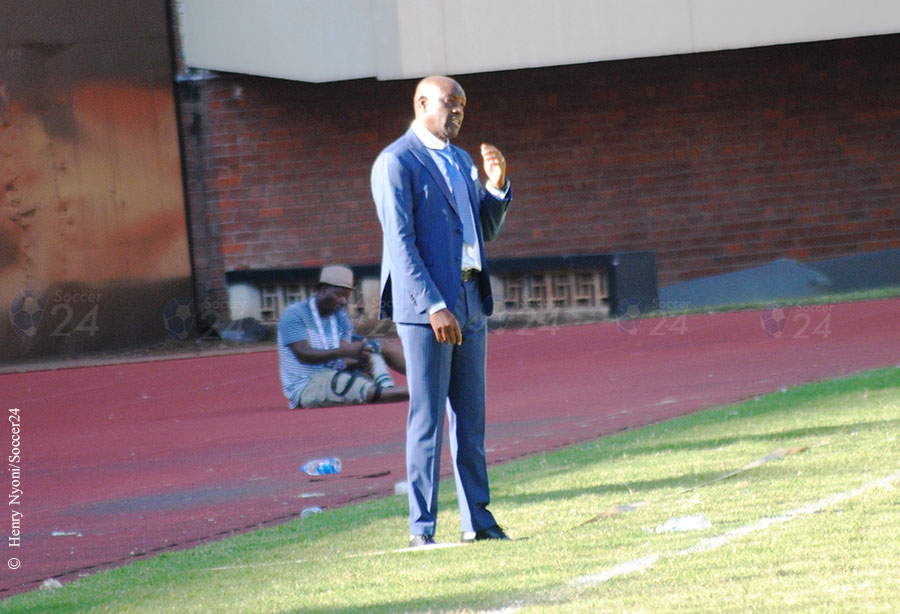 Dynamos coach, Lloyd Mutasa, has said that their 1-0 Uhuru Cup semi-final victory over 10 men CAPS United at the National Sports Stadium on Sunday is confidence booster.

The former premier league champions scored in the 77th minute through substitute Cameroonian forward, Christian Ntouba, who put a touch with the head to an Ocean Mushure free kick from the right.

“I think this is our first high profile competitive match and for these young lads it’s a very important more so when you beat a CAPS United side that is on a row [of wins]. After having knocked us out of the ZNA charity shield, it can only boost our confidence going into the next fixture,” Mutasa told Soccer24.

Dynamos showed character in the opening moments of the match mounting pressure on the premier league champions with counter attacks which saw United momentarily being caught off guard. United recovered as the match progressed returning pressure on the Uhuru Cup hopefuls.

Mutasa said Dynamos was working on an attacking mentality which puts pressure on opponents more than a defensive mentality where the team tends to sit back.

Mutasa thanked the fans of Dynamos – who have already lost 1-0 and drawn 2-2 in the 2017 Castle Lager Premier League – praising them for keeping faith in the team.

“I would really want to thank our fans; they have been with us for such a long time even in bad times and good times. The way they supported the team from the onset [today] was really marvellous and we are saying things of such magnitude can only push the youngsters to do better. These are the rewards of supporting your team,” he added.