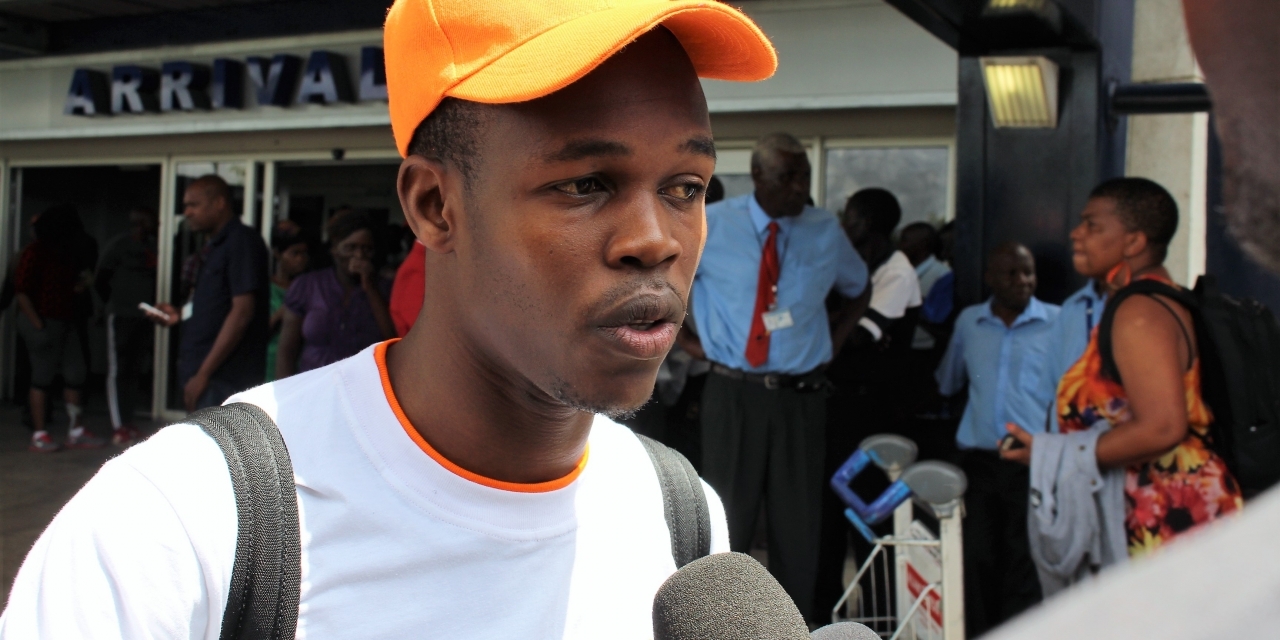 Despite Cristiano Ronaldo registering a hat-trick and becoming the first player to reach 100 champions league it was Marcelo who was the key figure for most of match.

Musona was impressed and took to Twitter to express his admiration of Marcelo: