Juventus and Monaco through to Champions League semis 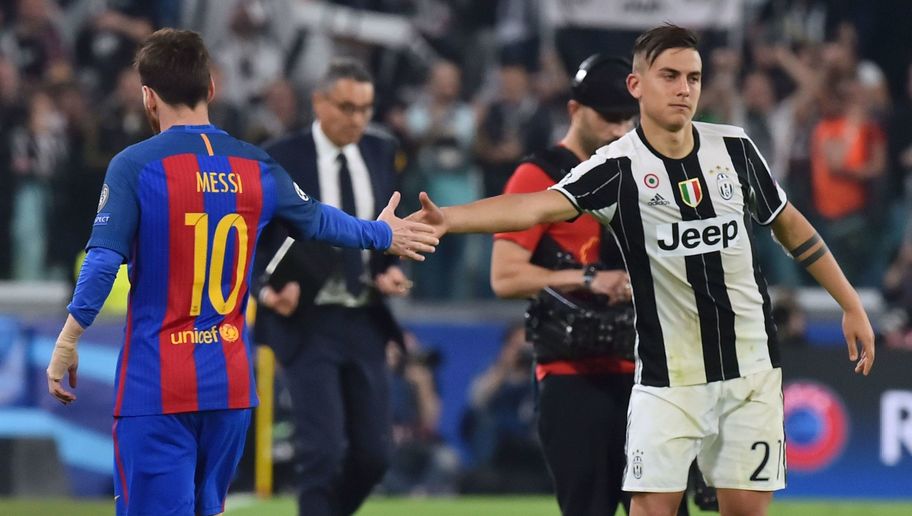 Juventus booked their spot in the semi-finals of the
Champions League after drawing 0-0 with Barcelona in the second leg of their quarter-final at Camp Nou on Wednesday night.

The Italian champions recorded a 3-0 victory in the first leg on home soil last week, and a goalless draw in the return fixture has seen them comfortably progress to the final four of the competition.

Meanwhile, Ligue 1 leaders AS Monaco aldo reached the semi-finals for the first time since 2004 after beating Borussia Dortmund 3-1 in Wednesday’s quarter-final second leg, for an aggregate score of 6-3.

The visitors came to the Stade Louis II eager to overturn a 3-2 deficit from the first leg at the Signal Iduna Park.