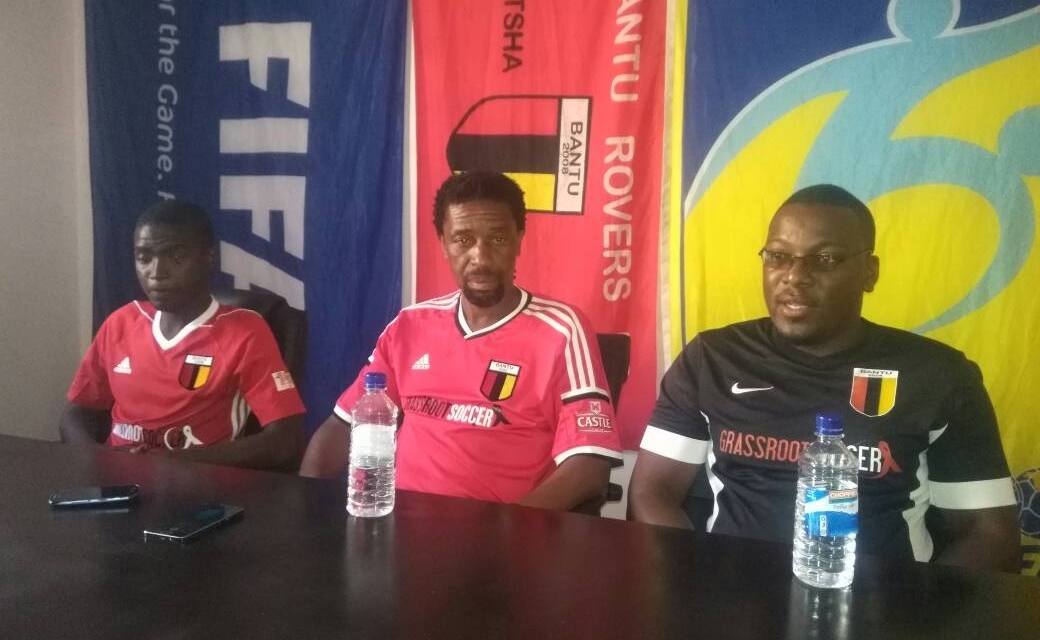 Bantu Rovers have announced club co-owner and president Methembe Ndlovu as the substantive head coach for the rest of the season.

Ndlovu had been interim head coach while the club searched for a suitably qualified coach.

“We are now looking for an assistant coach now as we have decided to go with Methembe as out substantive head coach said club general Wilbert Sibanda at the club’s weekly press conference.

“It’s still a work in progress (looking for an assistant) when everything is finalised we will advise added Sibanda.

Asked on how he would balance the role of being club president and head coach Ndlovu admitted it would be a challenge.

“It’s not ideal but the uncertainty has not been helpful , we felt we needed a clarity of leadership for the team for the players  said Ndlovu.

“We would have liked to have someone else as the head coach but these delays have not helped and we needed to get clarity for the group. “I acknowledge there are going to be challenges with my busy schedule as Bantu Rovers president.

“It’s a big responsibility and we would have preferred to get someone who would be doing the job on a day to day basis as their only job . “But things being the way they are I think I have to take the job seriously and with complete respect and commitment he added.

Bantu Rovers registered their first league win of the season this weekend when they beat Triangle 1-0. Bantu Rovers’ next assignment will be away in Harare tomorrow when they face Black Rhinos at the National Sports Stadium.