Milton Kureva put the home side in lead before  Sydney Linyama added a second in the 40th minute .Farai Banda then added a third in the second half to give Chipembere their 2nd victory in their 3rd match of the season.

It is however, Rovers’ 3rd loss of the season. 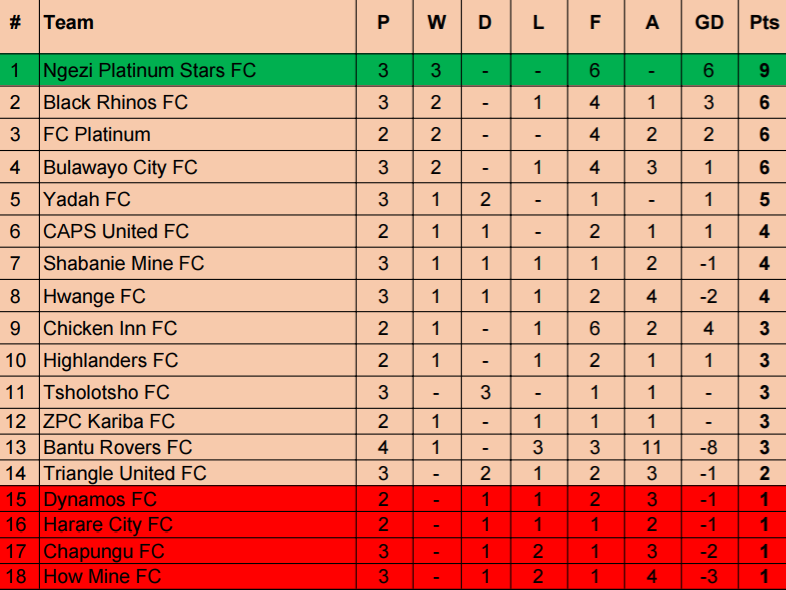