All set for the 29th edition of Copa Coca Cola 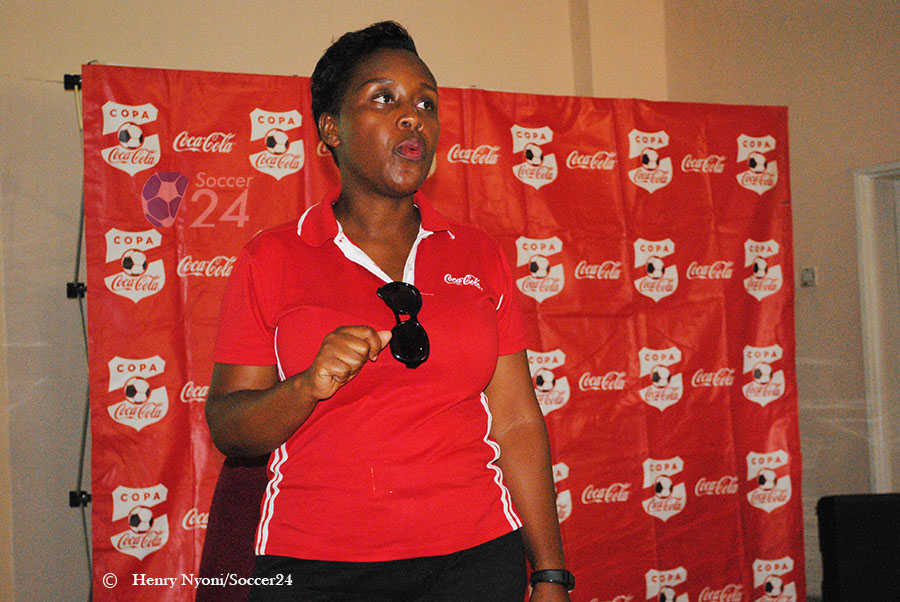 All is set for this year’s edition of the National Association of Secondary School Heads (NASH) Copa Coca Cola football tournament set to begin next month.

The organisers released the dates of the 29th edition of the tournament at a Copa Coca Cola workshop held in Kwekwe yesterday and the tournament will be launched at Rujeko High School (winners of the 28th edition) in Glendale on the 24th of May.

The winners of the provincial games will then clash at the NASH Copa Coca Cola finals set to be held on the 21st and 22nd of July.

The venues of the games are set to be announced in due course.

Coca Cola Marketing Activation Manager, Vee Chibanda, said Copa Coca Cola, which has 18 million followers on Facebook alone, has one of the biggest following on social media with the intention to touch the lives of as many people as possible.

“The hope is to try to touch as many lives and those who love the sport can actually know that there is somewhere too start off and nurture their talent so that they can grow in the sport,” Chibanda told journalists.

NASH head in charge of football, Albert Mucheka, expressed gratitude at the development of grassroots football in the country and commended Coca Cola for the unwavering support which they have consistently offered schools for the last 29 years.

“Thanks Coca Cola for the journey. It’s like a journey in a marriage, it has ups and downs, but I think they have been a consistent sponsor in hard times and in good times. They have been there for NASH. We have had quite a number of sponsors in the past who have actually given up maybe as a result of the economic hardships, but Coca Cola has consistently been our partner and we have tried to assist them.

“They invest in the future and if you invest in the future generation, the U15 she [Chibanda] was referring to, you are going to reap more because they still have [long] life ahead of them and when they grow up to be old people, they will also teach their children the experience [which] they were exposed to by Coca Cola,” he said. 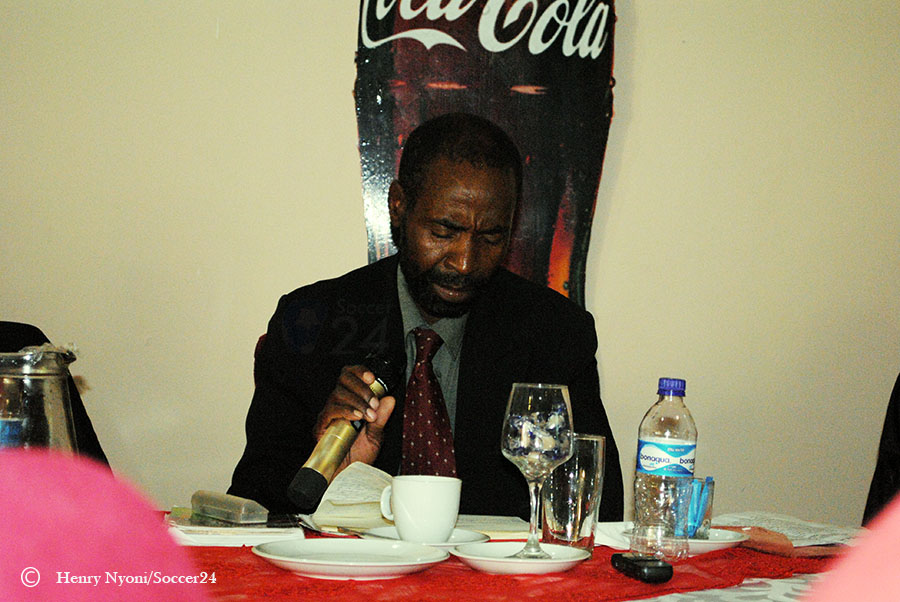 Albert Muckeka, NASH head of football, said the development of grassroots football in Zimbabwe has a history of many years and the Copa Coca Cola legacy has ensured the consistent churning out of football stars for over 29 years (Image credit/Soccer24)

In Zimbabwe, the Copa Coca Cola is a grassroots secondary schools’ soccer tournament which giant beverages company, Coca Cola, sponsors and is organised by NASH. ‘Copa’ is a popularly used term across the football world having its origins in Spanish and is translated to merely mean ‘Cup’.