‘Result does not reflect performance’ – Chitembwe 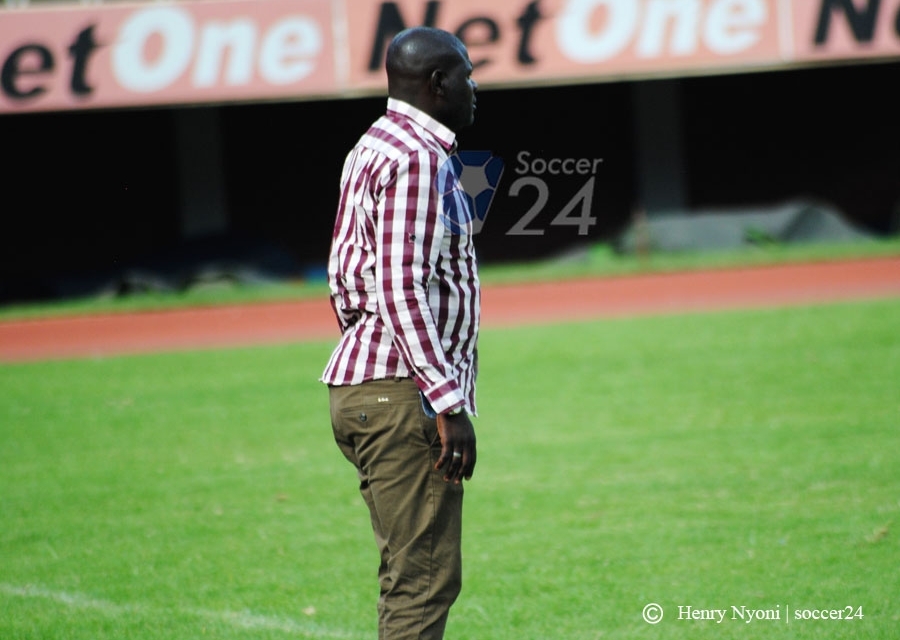 CAPS United coach, Lloyd Chitembwe, has said that the 1-1 result against Tsholotsho FC does not give a true reflection of the performance of his troops.

Speaking in the wake of the draw, Chitembwe told journalists that the premier league defending champions were let down by poor conversion despite creating a myriad of chances.

“I think my overall assessment of the game is [that] we were in complete, complete control of the game, probably for 90 minutes. Unfortunately, the result didn’t go our way. It’s not the result that I wanted. I was obviously looking for a much better result than that.

“But there are a lot of very good things that I also observed from the game and I think generally, we created a good number of chances but unfortunately, our conversion was not as good as the chances created. But I think overall, I’m satisfied with the fact that we were in complete control of the game. The result is probably not the true reflection of the game. They [Tsholotsho] only had one opportunity and they capitalised and such is football,” he said.

CAPS United face current log leaders, Ngezi Platinum Stars, away in their next fixture but Chitembwe is not under pressure from dropping points against lowly Tsholotsho.

“We knew we were going to drop some points at some stage of the season and the Ngezi game is one game that we expect to go out there and fight and probably get a result that we want. It’s never going to be easy but obviously we are looking forward to that game.

“You can’t judge the performance of a team merely based on one or two games. The strength and weaknesses of a team are probably judged over quite a substantial number of games. In as far as I’m concerned, we are on track, and we’ll achieve the things that we set ourselves to achieve,” he added.

“No, it’s not about that [merely benching players]. Hardlife [Zvirekwi] is an important member of the team and like I have said earlier on, we need to manage on his fitness. And probably him and Rooney [Ronald Chitiyo] played too much football last season. And even [in] the early stages of the year, so he’s not a machine.

“The body needs rest and it’s a good thing that we are giving them active rest, where we are just monitoring the way they train, and I’m sure he [Zvirekwi] started training on Thursday. He was off from Monday, Tuesday, Wednesday and he started training Thursday. Today (Sunday) he was on the bench, just making sure [that] in the more important games coming up, we’ll have him fresh and just having the kind of appetite we want going into the most important games coming up,” he said.