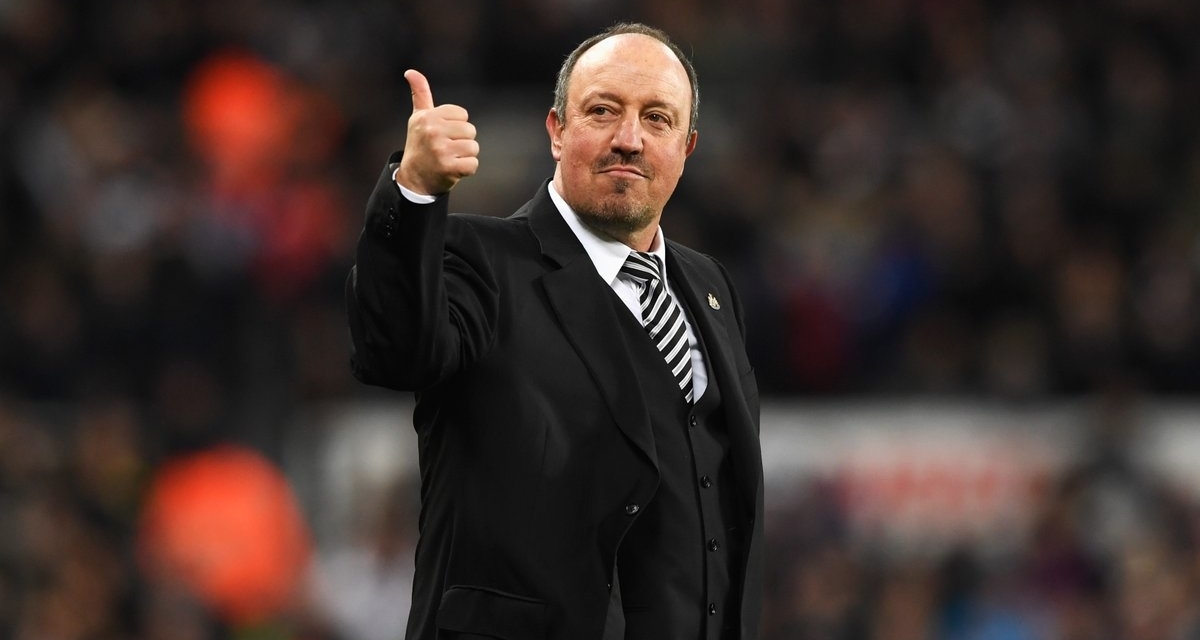 Newcastle United has gained promotion to the English Premier League 2017/2018 season. They achieved this by beating Preston North End 4-1 on Monday at St James’ Park

The club will now return to the Premier League with Rafa Benitez just a season after it was relegated during the 2015/16 campaign.

One more team will be promoted from the championship after the playoff. Teams finishing from 3rd to 6th in the EFL Championship table.