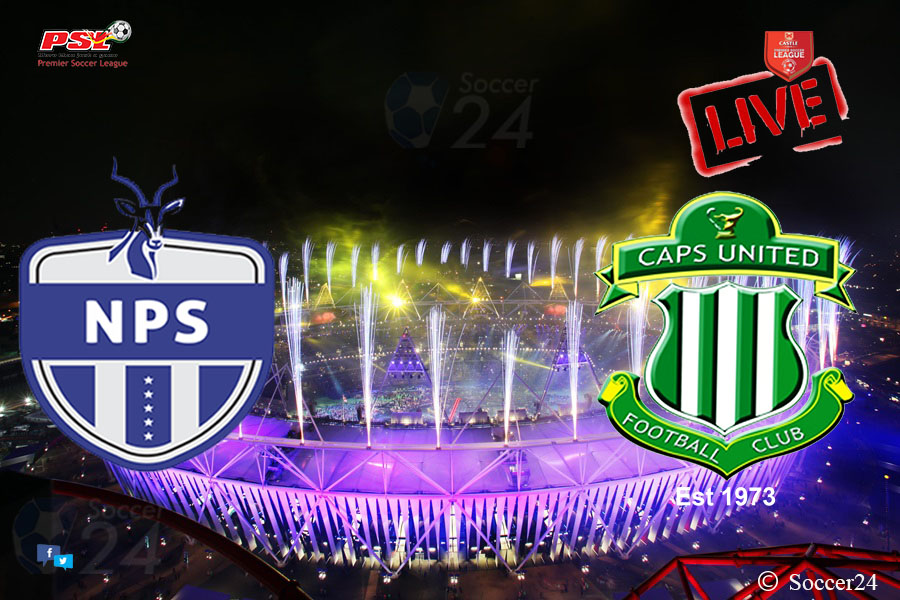 The two sides are coming from a weekend to forget where the Tonderai Ndiraya led Platinum miners lost 1-0 to Yadah FC and Lloyd Chitembwe led CAPS United came back from a goal down and yielded to a shock 1-1 draw against Tsholotsho FC.

Ndiraya expressed hope to achieve against the premier league champions despite the Yadah result and said his troops would adjust on the mental aspect of their game.

“We look forward to our next opponent which is a very difficult match. We are playing CAPS United at home, we just have to be strong and try and get a result against the league champions. It’s not going to be easy, but that is football, that is part of the game, we just have to soldier on.

“We just have to work on the mental side of the game of our players and perhaps make sure that we get a result at home,” Ndiraya said ahead of the clash.

His rival manager, Chitembwe, said CAPS United are not under pressure from their last result going into the Ngezi Platinum match and hopes that his troops will be up for the task despite dropping vital points against Tsholotsho.

“We knew we were going to drop some points at some stage of the season and the Ngezi game is one game that we expect to go out there and fight and probably get a result that we want. It’s never going to be easy but obviously we are looking forward to that game.

“You can’t judge the performance of a team merely based on one or two games. The strength and weaknesses of a team are probably judged over quite a substantial number of games. In as far as I’m concerned, we are on track, and we’ll achieve the things that we set ourselves to achieve,” Chitembwe said.

Meanwhile, senior CAPS United players who were absent in their last encounter, including star fullback, Hardlife Zvirekwi, who was given a rest during the draw against Tsholotsho FC, veteran striker Leonard Tsipa, who did not make it to the bench, and veteran goalkeeper, Edmore Sibanda, are expected to bounce back into the line up to face Ngezi Platinum Stars.