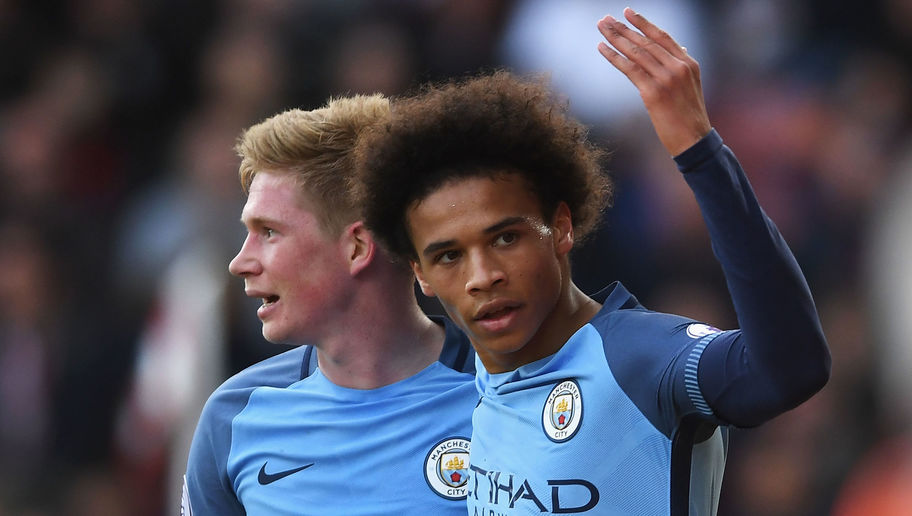 The world of football is set to experience another historical moment as the titans of Manchester go head to head on Thursday night. Jose Mourinho and his boys will travel to Etihad Stadium with a point separating them from the ‘Citizens’. A four-mile trip will be in an attempt to break in to the UEFA qualification spot.

Mourinho will be without his main man, Zlatan Ibrahimovic, due to a horrific injury he suffered and three other pivotal players, namely Phil Jones, Chris Smalling and Jaun Mata. Rumors also give insight that French International midfielder, Paul Pogba, might miss the clash due to a suspected injury after being substituted during the Burnley match.

City manager, Pep Guardiola, on the other hand, might welcome his saviour, Gabriel Jesus, to the derby.

A loss for Jose would guarantee United a spot away from the top four. A draw would not inflict more pain, but it could be less beneficial as they still have to play Arsenal and the inform Spurs. A win will mean that Man United will be level with Liverpool with a match to spare.

The two managers will be presented with another chance to prove their capabilities in the Manchester derby as they continue their long lived rivalry with Pep this time having a home advantage. The rivalry, which began in the Spanish League several years ago, will commence on English soil for the second time in the EPL. Jose lost during their first meeting. Will he revenge as expected?

Player rating and statistic could tempt one to bring forward the view that it is Manchester City’s game to lose. Despite the fact that United arguably has the better goalkeeper of the two rivals, the Citizens are more aggressive.

David de Gea has recorded 13 clean sheets, twice the number of City’s goalkeeper, Claudio Bravo. That will undoubtedly be one of the advantages which United have over City. However, Pep holds more aggressive and stylish players who are arguably better than United’s in terms of execution.

Nevertheless, the greater part of the game will be played in the manager`s mind. Both Pep and Jose will be tested on their mental strengths. Will Jose be more defensive as his custom? Will Pep be more stylistic as usual? Be there when the neighbors exchange greetings…