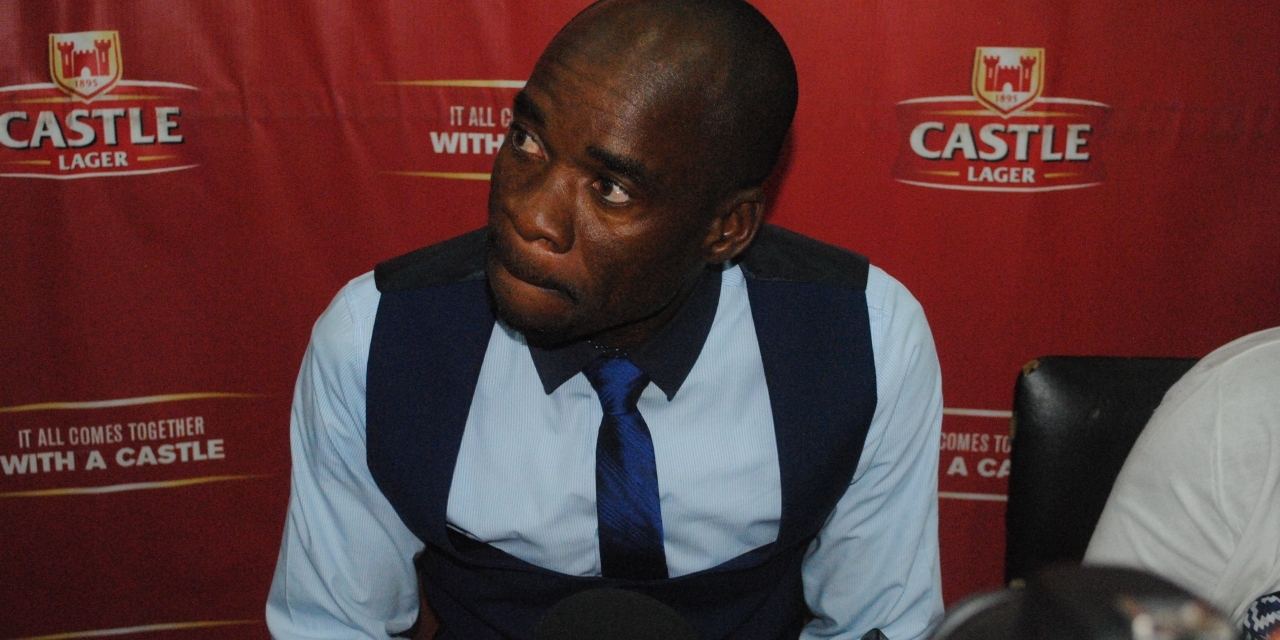 How Mine coach, Kelvin Kaindu, has said that his team recorded a big victory beating Dynamos away in a premier league match played at the National Sports Stadium.

How Mine won 1-0 and Kaindu said his troops showed character in their display which saw them move to position seven on the league table.

“Today we showed a bit of character though it was difficult I think in the last 10 minutes. We resorted just to defending and the opponents were just bumping the long balls into the box but we thank God we have managed to come out with the three points.

“I think you saw how they came on us in the last 10 minutes. I almost lost my voice and I almost started shouting at my colleagues that they were not helping me to shout.

“I thank God that I managed to finish the game on the bench. But what is most important for us is [that] we must not be [too] excited. This year’s league looks to be exciting, every team is picking up points, every team is dropping points I think it’s going to be quite exciting,” he cheekily added.

Kaindu, however, said past is past and he will not be looking at his previous failures against Dynamos with Highlanders and Tringle.

“I think the past is the past. I don’t talk about Highlanders, I don’t talk about Triangle. Yes, I think Dynamos has always been strong. I cannot take away the pedigree they have from them even after collecting maximum points. It’s just football.

“Dynamos, I think probably they are not [playing] as well as we know Dynamos. I’ve seen Dynamos play but I think they need to push up a bit. I think the league cannot be exciting without Dynamos honestly.