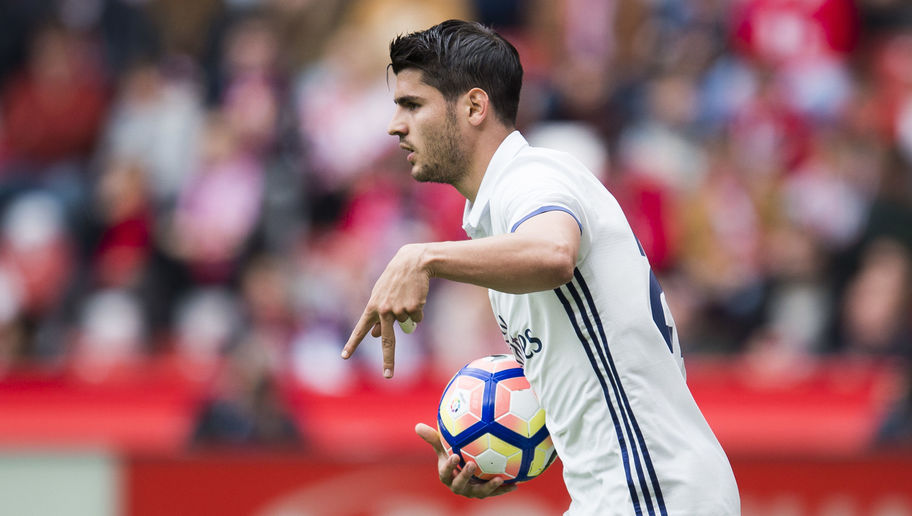 A second-string Real Madrid side scored four first-half goals to earn a convincing 4-0 win over relegated Granada at Los Carmenes on Saturday evening.

Zinedine Zidane again rotated his squad by making nine changes to his starting lineup, but it proved to be plain sailing for Los Blancos thanks to a strong showing in the opening 35 minutes.

Two of the players looking to force their way into the team,
James Rodriguez and Alvaro Morata, netted twice apiece to condemn Tony Adams ‘s Granada side to a 24th defeat of the season.

Madrid are now level on points at the top of the table with Barcelona, who beat Villarreal 4-1 earlier in the day.

Barcelona’s deadly attacking trio were all on the scoresheet as Luis Enrique’s side ckaimed a 4-1 win over Villarreal at Camp Nou.

Neymar ‘s opening goal was cancelled out by Cedric Bakambu in the first half, but Lionel Messi helped himself to a brace either side of a Luis Suarez strike to keep the pressure on Real Madrid in the title race.