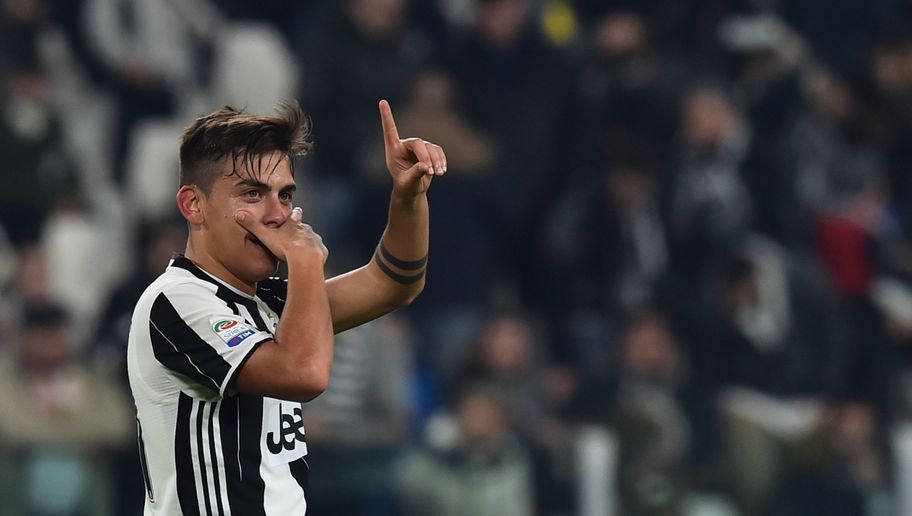 Juventus booked their place in the final of the Champions League courtesy of a 4-1 aggregate victory over AS Monaco.

The Italian giants went into the second leg with a 2-0 advantage following their impressive victory in Monaco last week, and first-half goals from Mario Mandzukic and Dani Alves put the tie well and truly beyond the Ligue 1 leaders.

Kylian Mbappe pulled one goal back to end Juventus’s run of six consecutive clean sheets in the competition, but it was far too little too late as the hosts cruised into the final, where they will face either Real Madrid or Atletico Madrid.

The Old Lady have now gone 51 home games without defeat since August 2015 and 23 in European competition, and they will now continue their charge for the treble when they face Roma on Sunday knowing that victory will secure a record sixth consecutive Serie A title.