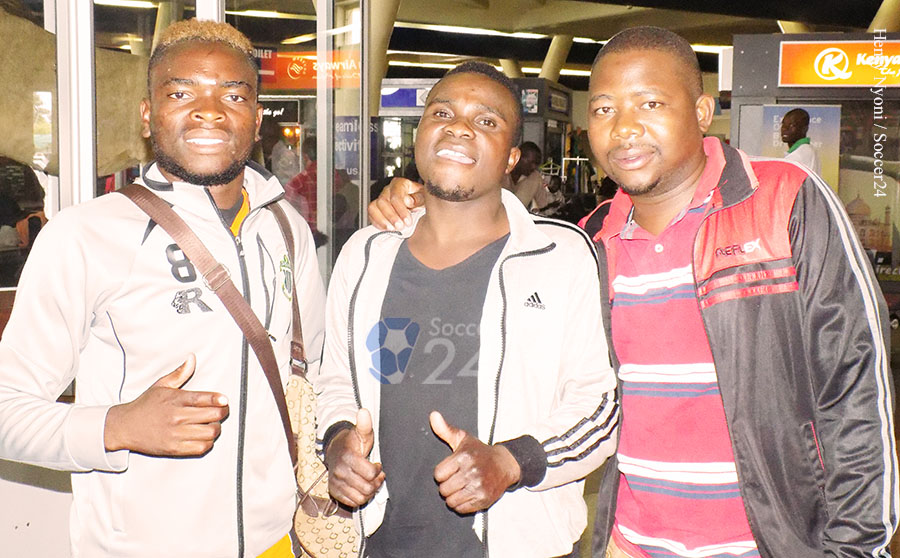 CAPS United fans thronged the Harare International Airport this afternoon to see off the team as it embarks on their first trip to North Africa in the group stages of the CAF champions league.

The premier league champions broke a club record to qualify for the mini league for the first time in 2017. They play Zamalek in Alexandria, Egypt on Friday in a Group B group stages encounter.

The other two trips will be to Algeria to face USM Alger and to Lybia to play Al Ahly Tripoli.

Soccer24 brings you some of their frenzied reactions and expectations.

“I’m happy that my team is going to Egypt to beat Zamalek. CAPS United is the team in Zimbabwe which is strong at the moment and no team can beat them at the moment. We want 3-0 at Zamalek. We also want [Ronald] Chitiyo to repeat that bicycle kick goal abroad. Kepekepe bhora!!”

“I’m happy because my team is going to Egypt. As for my team, I’m not doubting them because they are a good team. We are going to beat Zamalek in their back yard. Go Green Go. Kepekepe bhora!!” 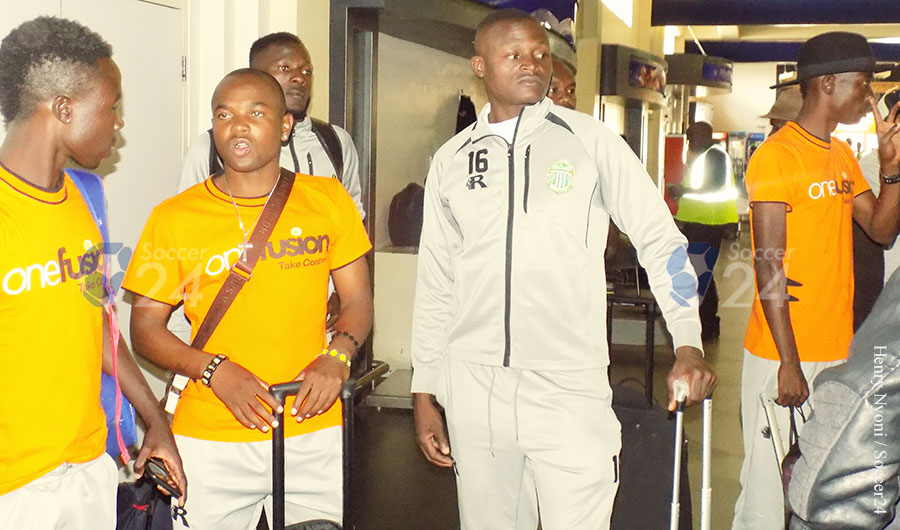 “We want them to go to Zamalek and come back with a win. And when they get there we encourage them not to focus on skin colour. Skin colour does not play football. Legs do. Let them play football at Zamalek. Pamamonya ipapo!!” 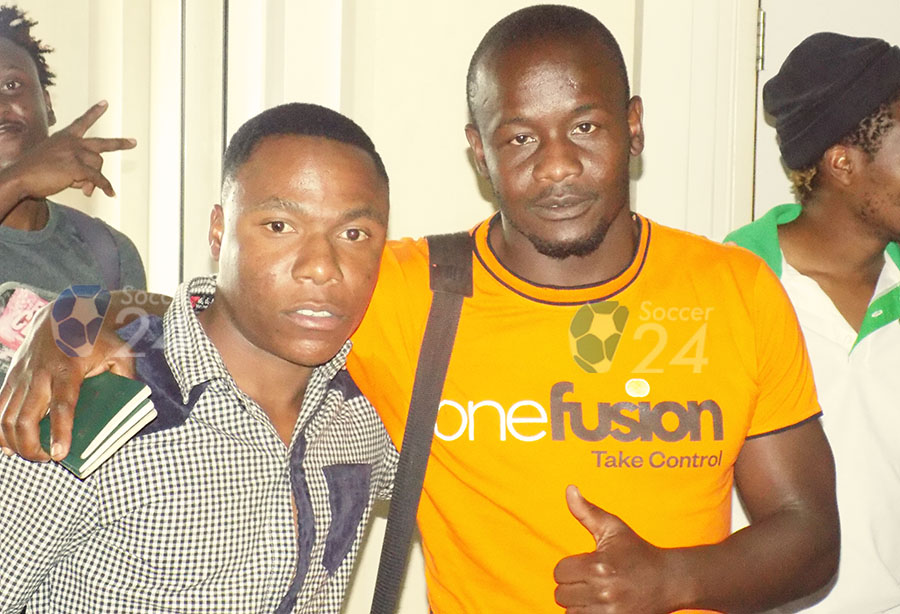 Forward,Dominic Chungwa, poses with a fan at the Airport just before taking off ( Image credit / Henry Nyoni / © Soccer24 / 2017)

“I wish the boys the best. I wish them a safe journey as they go to play football and represent Zimbabwe. My prediction is 2-1 in favour of CAPS United and the boys will come back with three points. 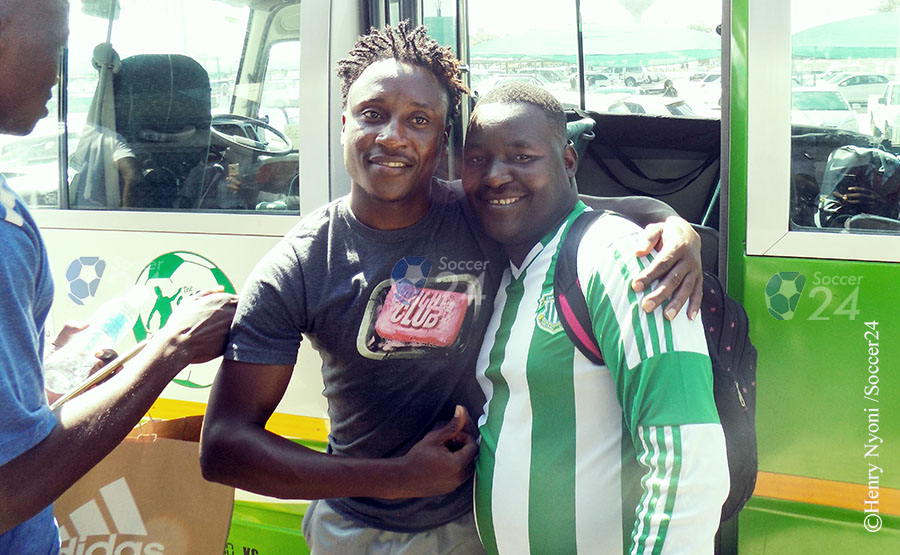