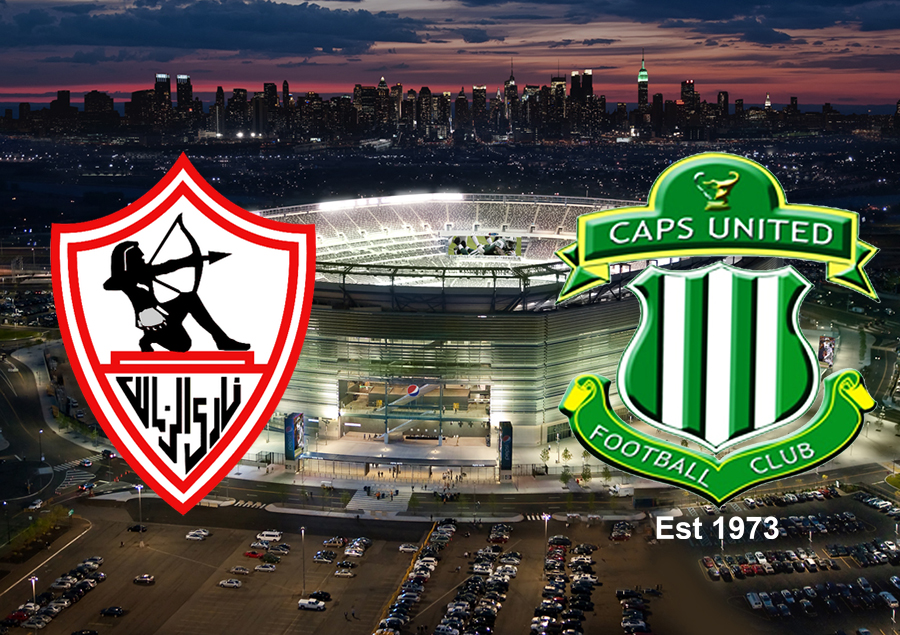 CAPS United began the CAF Champions League group stages with a 2-0 loss away to Zamalek on Friday. Zamalek dominated proceedings from kick off-putting CAPS United under intense pressure in the early minutes.

However, the Egyptian side failed to convert their chances as CAPS United survived a barrage of attacks.

CAPS United got their rhythm past the twentieth mark and grew in confidence as the half progressed.

However, Zamalek continued to be a threat and in the 35th minute, Edmore Sibanda made a very good save to keep the home side out.

Halftime came with Zamalek the better side but with nothing much to show for it on the scoreline.

Zamalek started the second half brightly once again and came close to finding the opener with a header that just went wide.

In the 51st minute, Sibanda made another good save as Zamalek continued to press.  In the 55th minute CAPS United’s resistance was broken when Bassem Morsi’s well-placed header gave Zamalek the lead.

In the 68th minute, Sibanda came very close to scoring the equaliser when his cracking free kick was saved.

Zamalek doubled the lead in the 83rd minute when Stanley Ohawuchi headed in Moruf Yusuf cross after Sibanda failed to deal with it.

CAPS United did get a chance to pull one back in the 88th minute but the Zamalek defence was up to the task as they clinched the win.

CAPS United are third in the Group B after USM Alger hammered Al Ahli Tripoli 3-0 in the other Group match.