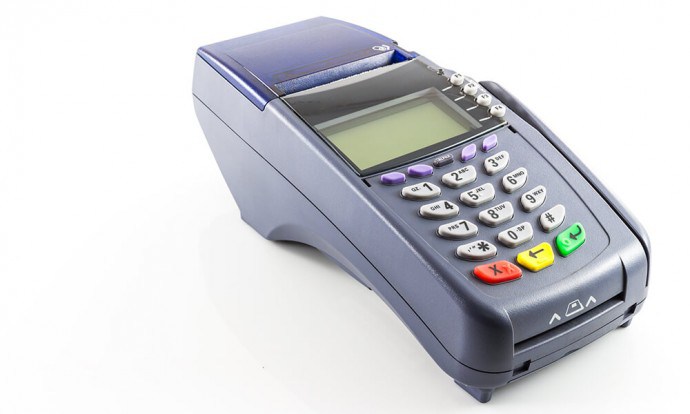 At a time when Zimbabwe is facing a serious liquidity problem, The Premier Soccer League will provide swipe machines to enable cash stricken fans to watch their favourite teams in action today as Bosso lock horns with Dembare in the Battle of Zimbabwe Part I at Barbourfields Stadium .

It will be a first of its kind in Zimbabwe as the PSL wants to introduce the system on a trial.

Speaking to the League’s official website, PSL CEO Kenny Ndebele said the move is meant to enable easy access to the stadium and improve attendance owing to the current cash shortages

‘We are introducing the system to cater for our fans who are failing to attend matches because of cash shortages. The POS machines for the match will be deployed at four turnstiles, these being Gates 2,4,12 and 17.

“If the system works well, we will have POS machines at all our Castle Lager Soccer matches in the future,” Ndebele said.

The matchup is likely to see a much bigger crowd as PSL matches have been having a rather poor attendances at Stadia.