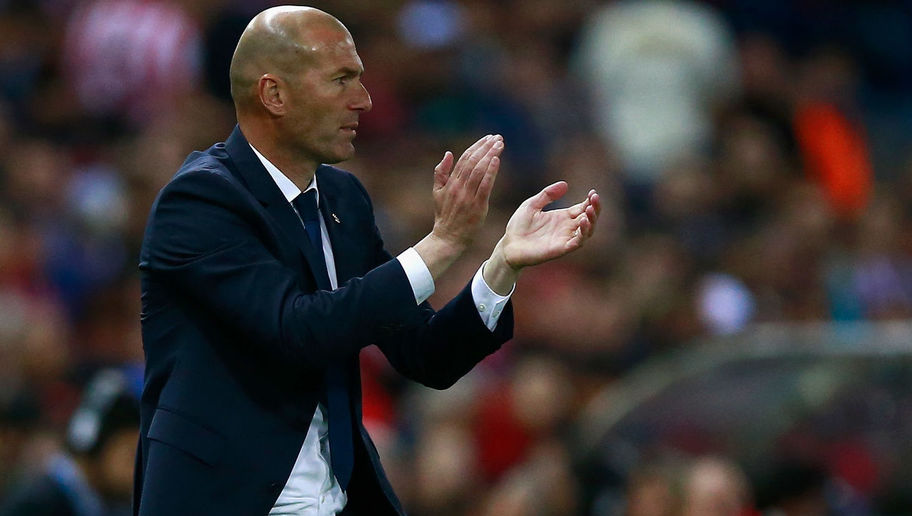 The fight for the La Liga title will go down to the last day of the season after Real Madrid and Barcelona beat Sevilla and Las Palmas respectively on Sunday to remain locked together on 87 points.

Madrid remain in the driving seat after the European champions saw off Sevilla 4-1 as they have two games remaining to Barca’s one.

However, Barca remain on top thanks to their better head-to-head record, with Neymar scoring a hat-trick as they also won 4-1 in the Canary Islands.

Madrid visit Celta in their game in hand on Wednesday and then travel to Malaga, whilst Barca host Eibar on the final day next Sunday.

Sevilla’s defeat at the Bernabeu also guarantees they will finish fourth and Atletico Madrid, who drew 1-1 at Real Betis, qualify automatically for next season’s Champions League in third.

At the bottom, Sporting Gijon joined Granada and Osasuna in being relegated despite winning 1-0 at Eibar as Deportivo la Coruna secured safety in a 0-0 draw at Villarreal.

Sevilla have now won just three of their last 13 games as their season has petered out to a disappointing end.

However, they gave Madrid more than a few scares at the Santiago Bernabeu.

Nacho gave the hosts the lead in controversial fashion as he curled home a quick free-kick with the Sevilla defence caught unawares and their protests towards referee Alberto Undiano Mallenco falling on deaf ears.

Sevilla fired their first warning shot when Stefan Jovetic smashed a shot against the post from the edge of the area.

However, moments later it was 2-0 as Sergio Rico could only palm James Rodriguez’s effort into the path of Cristiano Ronaldo to score his 400th Madrid goal.

Jovetic then saw a lovely chipped effort come back off the bar and was denied by Keylor Navas when played through by Joaquin Correa as Sevilla continued to threaten.

Sevilla finally got back in the game through Jovetic’s neat finish from outside the box three minutes into the second-half.

And Kroos rounded off the scoring himself by prodding into the far corner six minutes from time.

Barcelona kept the pressure on despite a series of defensive absences that meant Brazilian 21-year-old Marlon Santos was handed a full debut.

The visitors still hand all of Lionel Messi, Luis Suarez and Neymar to call on up front and the latter two combined to give Barca a 2-0 half-time lead.

After wonderful passes from Sergio Busquets and Andres Iniesta, Suarez squared for Neymar to open the scoring.

But Neymar headed home Ivan Rakitic’s cross and then sealed his first hat-trick of the season 19 minutes from time.