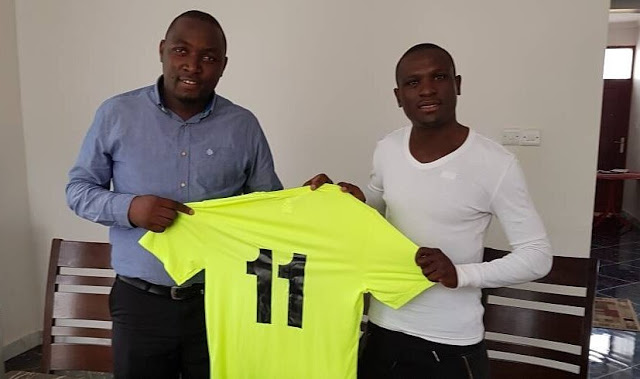 Festo Sanga, chairperson of the registration committee of the club confirmed the signing of the former ABSA Premiership star from Caps United.

“We have a two year contract with the player from Caps United, who once played for Supersport United and Mamelodi Sundowns in South Africa”, said Sanga

He will join compatriots Tafadzwa Kutinyu, Elisha Muroiwa and Wisdom Mutasa who are also signed to the new and ambitious Premier Soccer League side, Singida United.