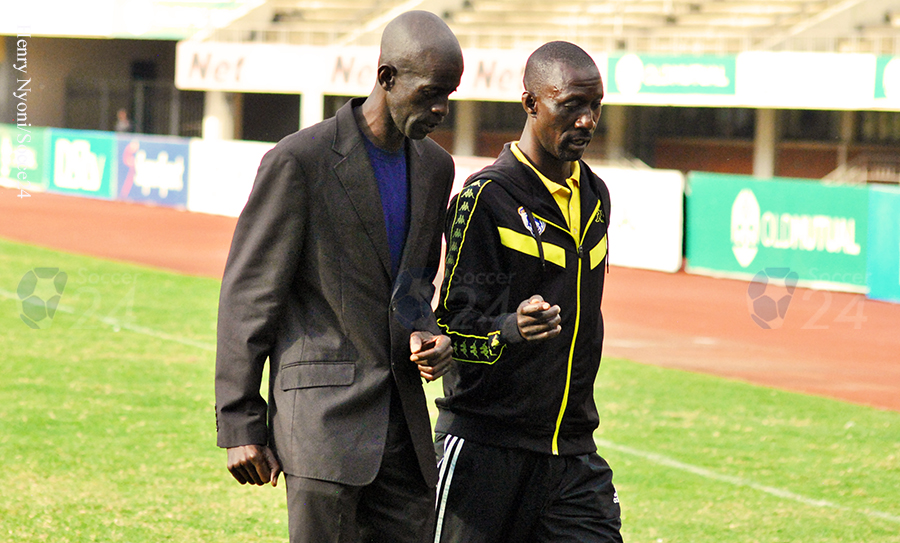 Harare City coach, Mike Madzivanyika, has expressed disappointment in his team’s lack of goals after their goalless home draw against Highlanders at the National Sports Stadium on Wednesday.

“In this game we played better than the last game, but usual story; goals, goals, goals, goals. You can actually see when you are watching the match, we created three good scoring opportunities. We are missing the target,” Madzivanyika told journalists after the match.

Madzivanyika made five changes to the team that lost to Ngezi Platinum Stars over the weekend which saw them slump to their third defeat of the season at Morris Depot in Harare.

“When we played against Ngezi [Platinum Stars] we didn’t play well, so we made changes,” he said.

Despite playing to a draw with arguably a resolute Highlanders 2017 side, the under pressure Madzivanyika is feels City should have gotten the better of their opponents.

Harare City suffered a blow after winger, Tatenda Tumba, who returned to the starting line-up against Highlanders, was stretchered off in the with a serious looking injury. Tumba was knocked down by Highlanders defender, Honest Moyo, on the knee on 54 minutes and was later taken to the hospital.

Madzvivanyika, however, could not immediately ascertain the depth of the injury.

“It’s a knee problem, he got a knock on the knee. We are going to assess the injury

Madzivanyika refused to say whether the rough foul deserved a stricter punishment.

“I’m not going to talk about the referees,” he said.