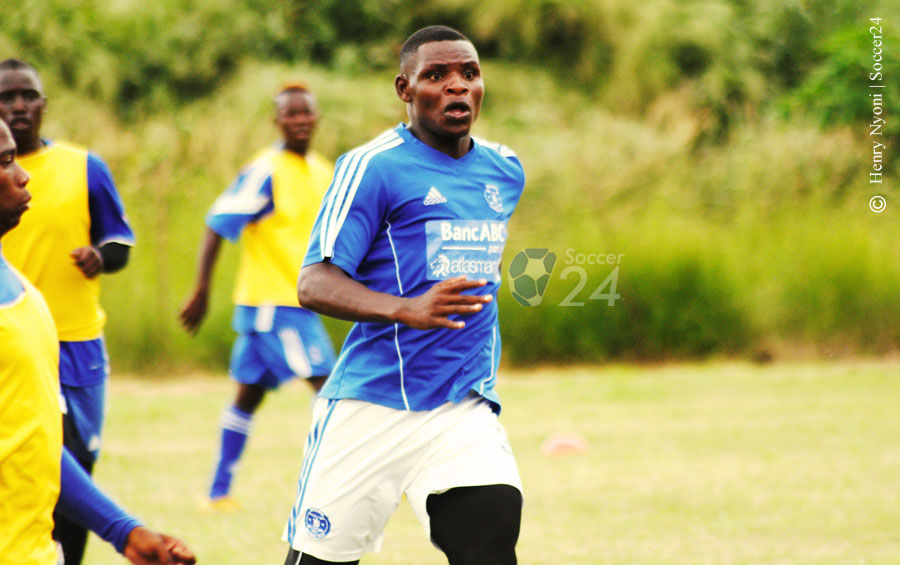 Dynamos and Warriors centre half, Elisha Muroiwa, is out of action with a thigh injury ahead of their midweek clash against Harare City on Thursday, according to coach Lloyd Mutasa.

Muroiwa was a notable absentee in the in their recent draw against Shabanie Mine at the National Sports Stadium on Sunday.

“Elisha is part of us. He had a thigh problem, we pushed him to play under such conditions. We thought we might give him a rest to recuperate,” Mutasa told journalists.

The 28-year-old, who joined the former premier league champions in 2011, was conspicuous by his absence in the recent draw after having come under a barrage of criticism for his performance during their 1-0 loss to Black Rhinos on Thursday when his feeble back pass to goalkeeper Tonderayi Mateyaunga was intercepted and gifted Black Rhinos the vital three points.

In his absence during their 1-1 draw with Shabanie Mine, Mutasa had to reintroduce full back, Peace Makaha, who was an unused substitute in their 1-0 loss to Black Rhinos, back at right back while shifting Obey Mwerahari into a midfield partnership with Tichaona Chipunza.