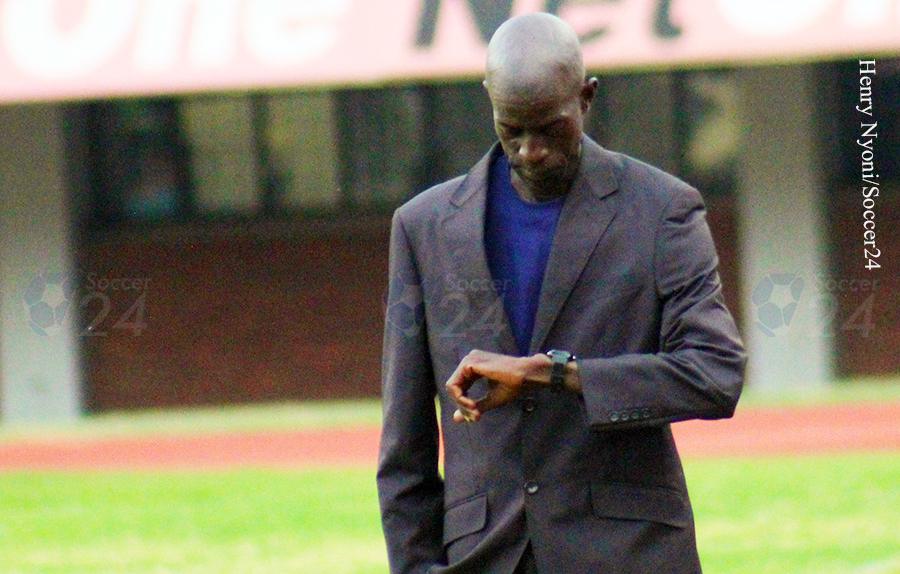 Addressing members of the media at Town House this morning, Rtd Major Marara said the move to appoint a new head coach is vital in rescuing the relegation hounded side.

“Yes it is true. We have seen that results are not coming and we are sinking in the relegation zone and if we don’t take action now, it may be too late for us to react,” he said.

Marara revealed that Harare City had set a target for Madzivanyika to get at least six points in their last three matches. The ‘City fathers’ only collected two points from the three matches after losing 1-0 to Ngezi Platinum Stars at home, drawing 0-0 with Highlanders at home and losing 1-0 to Chapungu away.

Madzivanyika will be the third Harare City sacking in three years after former CAPS United coach Taurai Mangwiro was fired in May 2016 and Bigboy Mawiwi back in 2014 following a string of poor results.

Marara also said the club executive had lined-up interviews with selected coaches who are set to replace under fire Madzivanyika. The interviews will be held today at 3pm in Harare.

“Therefore, we have organized interviews today for the position of head coach and we have invited Calisto Pasuwa, Bongani Mafu, Mike Harrison and Philani Ncube. Those are the four candidates that we have invited for interviews that we are going to hold today in the afternoon,” he said.

At the start of the season, Harare City were forced to appoint Madzivanyika, who took over the reins from former head coach, Mkhuphali Masuku, after a Zimbabwe Football Association (ZIFA) and Premier Soccer League (PSL) directive stipulating that all premier league clubs’ head coaches should have a CAF A licence beginning this year.

Marara said it will now be up to the new head coach and the club executive to decide on the future of the incumbent, who was assistant during the time of Masuku. He also said the same fate applied to the current technical team.

“It will depend on whom we appoint as the head coach, because we’ll give the [new] head coach the prerogative to identify the people they want to work with. If they want to work with the people available, so it will be. If they are not interested in working with the team that is there, it will be up to the executive to redeploy them to other structures or to let them go completely.

“. . . their fate will be decided once we come up with the new head coach. But our position is we are happy with them and we see potential in all the coaches that we have it’s only that they are not yet ripe to face the challenges at the position of head coach in the premiership. But we’ll look at them and consider each one individually,” he said.

Marara said despite the club no longer hoping to fight for silverware, they are hoping to appoint a new coach who would take the club into the top four.

“We are expecting a top four finish, it’s no longer feasible for us to gun for the league championship but a top four [finish] is still possible,” he said.