We got the result we expected – Chitembwe 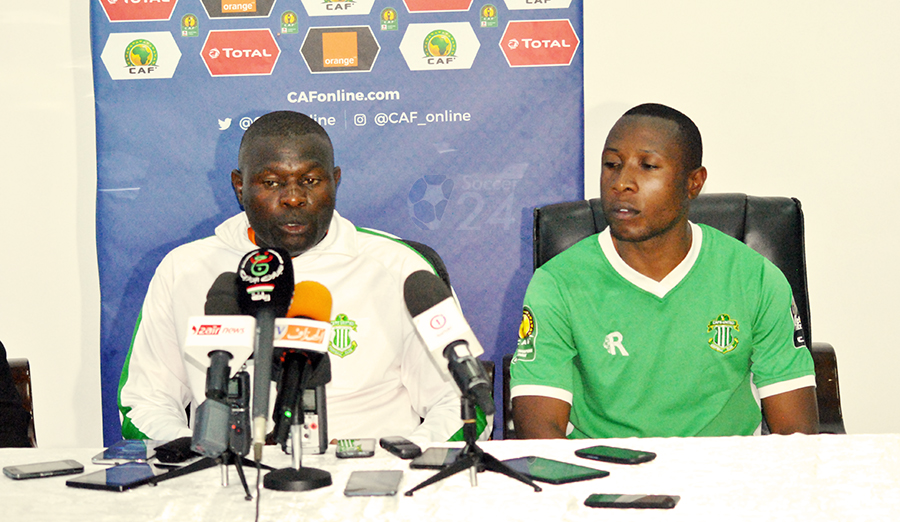 CAPS United coach, Lloyd Chitembwe, has said that his team got the result they expected when they beat USM Alger of Algeria 2-1 in a CAF Champions League group B group stages match played at the National Sports Stadium in Harare on Wednesday.

A brace from midfielder, Ronald Chitiyo, on 15 minutes and 81 minutes respectively ensured that the Castle Lager Premier League champions bagged their first three points of the group stages after having faltered in Zamalek two weeks ago.

Speaking at a press conference after the match, Chitembwe said CAPS United had looked forward to the victory and that the team was delighted by the result.

“Obviously we were looking forward to a very good result and we got the result that we wanted. We wanted a win and we are obviously happy with the result,” he said.

Chitembwe also said that they are not yet looking at qualification to the next round as there still is a mountain to climb with several key home and away fixtures to focus on.

“For now we are not looking at that [qualification]. At the moment we are only taking one game at a time. We are left with very, very difficult games to play. We still have to play [Al Ahly] Tripoli at home, we still have to host Zamalek at home, we are still to travel to Tripoli and Algeria. So it’s still a long way to go but of course, [we are] happy with the result,” he added.

He said his boys had displayed all the qualities of winners in the match just like he had hoped before the match and that it was in these particular aspects that CAPS United had done better than USM Alger.

“The application of the boys in terms of all key facets of the game. Physical they applied themselves well, technically, tactically and mentally they were there as well. I thought that played a huge, huge part,” he said.

We got the result we expected – Chitembwe