‘Are there Hotels in Zimbabwe?’ Darikwa asks 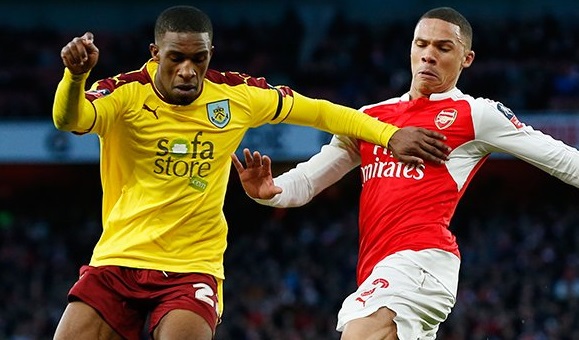 Warriors team manager has revealed that it has been difficult to lure the many of the youngsters based in England.

Speaking to Star FM the new Zimbabwe national team manager Wellington Mpandare said it appears most of the players are afraid to come to Zimbabwe in fear of the unkonwn.

According to Mpandare, Darikwa’s call up hit a brickwall as the player needed asurance that rumours about Zimbabwe’s backwardness is not true. The player is reportedly to have asked whether Zimbabwe even had hotels.

It would appear the player has a negative perspective of the country Zimbabwe.

However Mpandare was confident that they will secure the services of the player as negotiations set between a Zifa representative, the father and the player in England are about to yield a positive outcome.

On Bonne, Mpandare said the youngster is not willing to travel to Zimbabwe. The player actually even willing to play at the upcoming COSAFA tournament but can only travel directly to South Africa (Hosting Country) and head back to England upon the end of the tournament – An arrangement the technical team is not willing to stand for.

Macauley Bonne who has an appearence with the Zimbabwe U23 side, played for the Young Warriors in a high profile friendly match against Morocco in which he even scored in a 1 all draw. In that match Bonne travelled directly to Morocco where he met up with the other players.

Mpandare also made sensational claims that it appears the parents are influencing their Children not to come to Zimbabwe in order to protect their Asylum claims.

‘Are there Hotels in Zimbabwe?’ Darikwa asks